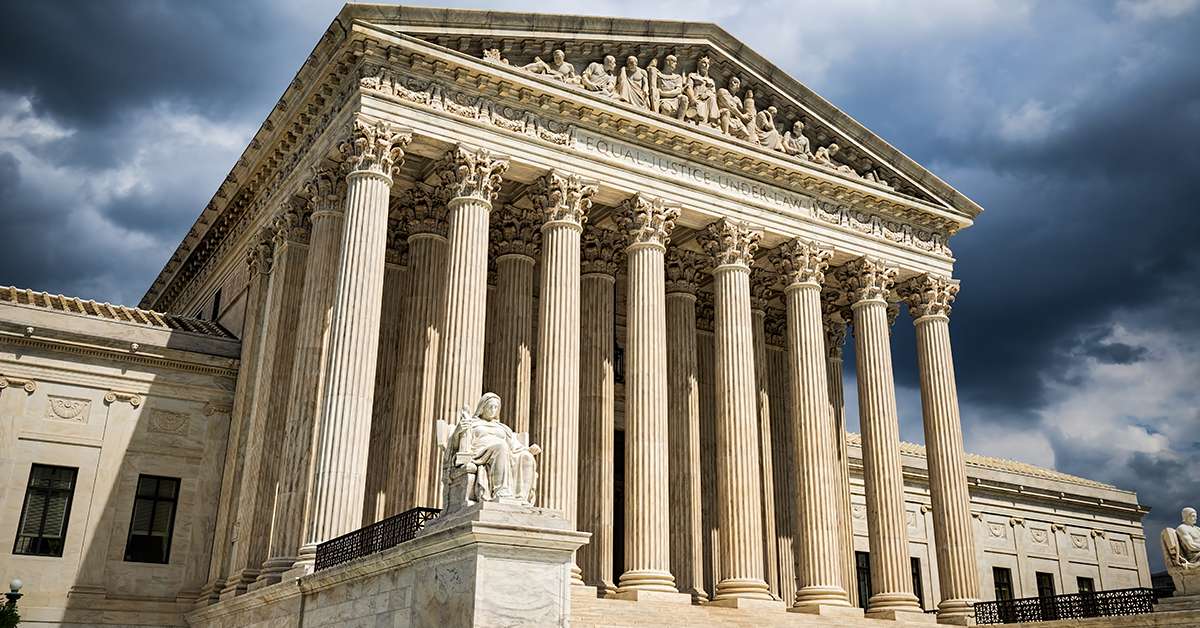 National Nurses United (NNU) Thursday welcomed the decision of the U.S. Supreme Court to uphold the Biden administration’s authority to issue a vaccine mandate for all workers in health care facilities. At the same time, the nurses voiced dismay that the Court overruled similar federal safety measures for all employees.

“At a time when we’re closing in on 850,000 Americans having died in the worst global pandemic in a century, and when infections and hospitalizations are continuing to soar, it is the obligation of our public agencies to require and enforce essential public safety measures to protect the lives and health of all American workers,” said NNU President Zenei Triunfo-Cortez, RN.

“From the onset of the pandemic in the U.S. two years ago, nurses have demanded that federal and state officials direct health care employers in particular to implement a variety of infectious disease control protocols – especially as we have seen employers routinely ignore basic protections,” said Triunfo-Cortez.

“The result has been the deaths of more than 4,700 health care workers, including close to 500 RNs, and hospitals turned into sites of potential infection instead of healing, with patients being infected with Covid-19 after arriving in hospitals for other emergency care.”

“For that reason, we are gratified with today’s 5-4 court decision that, frankly, should have been unanimous, to support one important safety measure — vaccination for health care workers — which must be part of the total program of infectious disease containment measures NNU has long outlined,” she continued.

The court order, said Triunfo-Cortez, “should be a signal to the Department of Labor and Occupational Safety and Health Administration to take the next necessary step — extending the Emergency Temporary Standard (ETS) issued last June until adopting a permanent standard based on it for health care workplaces.”

Earlier this month, NNU, along with the AFL-CIO and four other unions representing nurses, petitioned the United States Court of Appeals for the District of Columbia Circuit for a permanent standard “aimed at protecting the life and health of millions of nurses and other frontline health care workers throughout the United States in grave danger from the deadly Covid-19 pandemic” and for retention of the ETS.

At the same time, with today’s ruling, NNU condemned the argument of the 6-3 majority throwing out the vaccine mandate for other workplaces, especially the majority’s argument that the rampant spread of the infection in unsafe workplaces is not an “occupational hazard in most.”

“That twisted logic ignores the disproportionate number of infections, hospitalizations, and deaths among tens of thousands of essential workers over the past two years, from infections that have been contracted on the job,” said Triunfo-Cortez. “And the pandemic is far from over, with the latest deadly surge still overwhelming hospitals.”

Over the past two weeks alone, according to a New York Times tracker, infections were up by 159 percent with 781,000 daily new cases on average, and over 1,800 people are still dying every day, a 51 percent increase over the two-week average.

“If the agencies created to protect worker safety are barred from doing so, we have no laws and no safety regulations in the nation at all,” Triunfo-Cortez added. “In the midst of this still-raging pandemic,” she concluded, “nurses fully agree with the words of AFL-CIO President Liz Shuler today, we will not beat this pandemic until we stop the spread of the pandemic at work.”

National Nurses United is the largest union and professional organization of registered nurses in the United States, with more than 175,000 members nationwide.