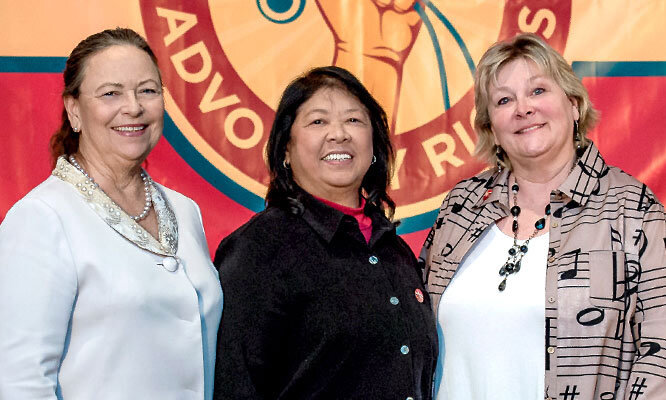 National Nurses United, with almost 225,000 members nationwide, is the largest union and professional association of registered nurses in U.S. history.