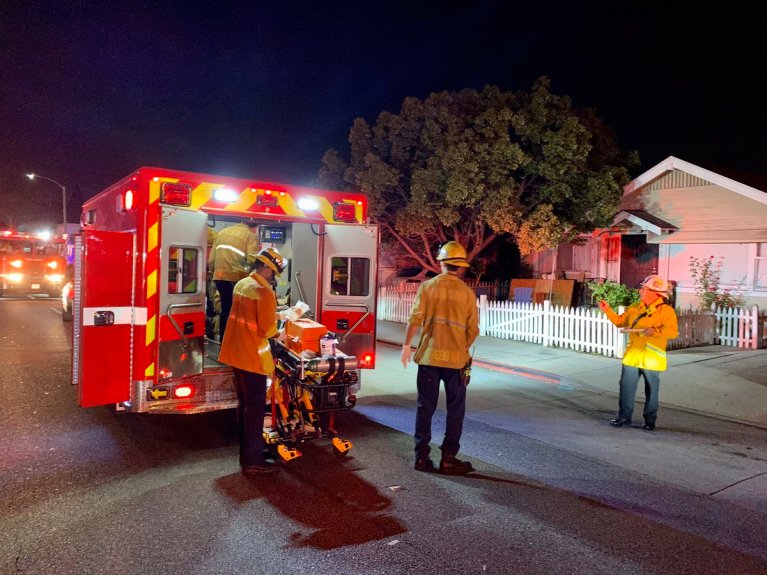 Long Beach’s Community Hospital sat empty Tuesday night, Oct. 29, as multiple victims from a shooting that occurred less than two miles away were shuttled to other nearby hospitals.

About 25-30 people were at a house party on Seventh Street and Ohio Avenue, in the historic Rose Park neighborhood, when, at 10:45 p.m., gunfire tore through the backyard from a rear alley — leaving three dead and nine others injured, law enforcement said. Police were still looking for the suspect or suspects Wednesday afternoon.