I'm a woman and I will vote for the best feminist for president: Bernie Sanders 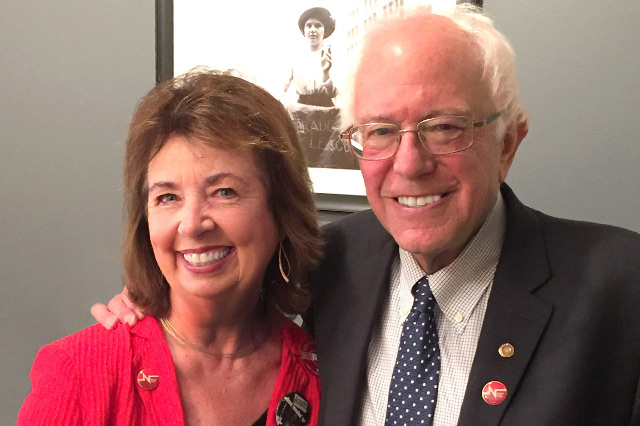 I am a feminist. And I would like to one day break the glass ceiling with a progressive woman who sees class and race as fundamental problems in American society.

But I don’t believe that the divide the Hillary Clinton campaign has created meets that standard...

Madeleine Albright and Gloria Steinem attempted to create last weekend when they accused young women who support Bernie Sanders of being insufficiently feminist. (Steinem has since apologized and Clinton made excuses for Albright.)

As he has repeatedly said, Bernie Sanders is a feminist, too. And he’s the feminist who has my vote.

Click here to visit the Guardian's site for the full story.