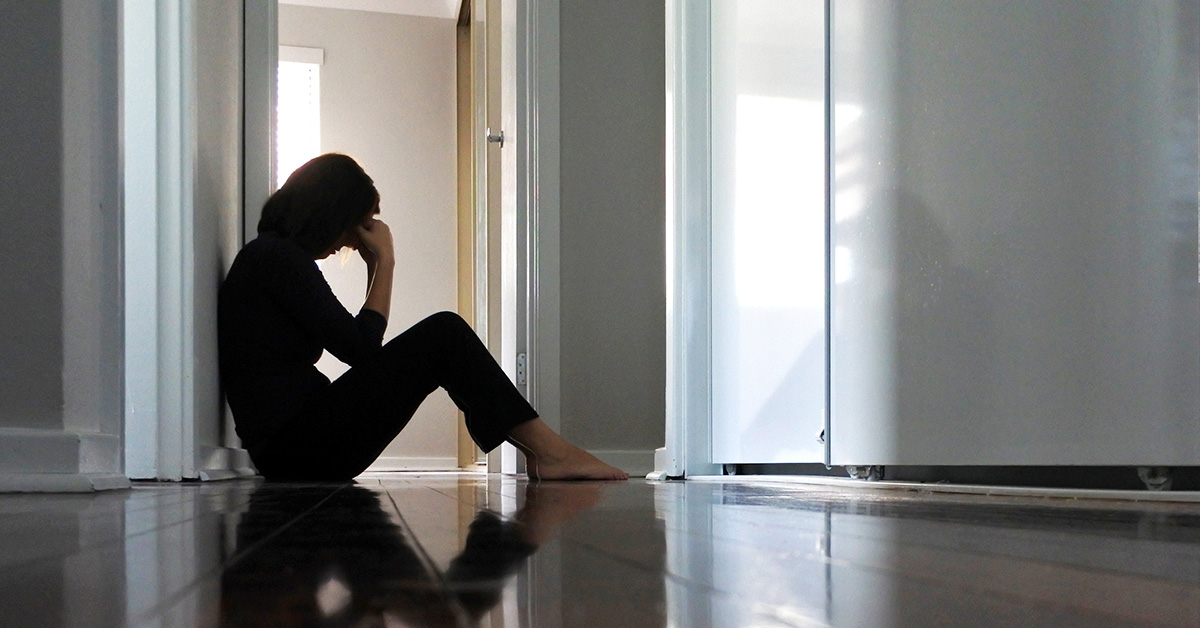 Registered nurses understand that abortion is a basic health care service, and as a union of health care providers dedicated to advocating for the best interests of our patients, National Nurses United opposes any efforts to restrict our patients’ control and choices over their own health care and their own bodies. The basic tenets of ethical medical care dictate that patients should enjoy autonomy, self-determination, and dignity over their bodies, their lives, and the health care they receive. Singling out this exception, the right to end a pregnancy, that targets only people with reproductive capacity, is not only bad health policy, it is immoral, discriminatory,  misogynist, violent, unacceptable, and violates the nursing ethics we nurses pledge to uphold.

The Supreme Court’s overturning of the 1973 Roe v. Wade ruling today in Dobbs v. Jackson Women’s Health Organization is a shameful and dangerous assault on women, other child-bearing people, and families at a sweeping scale. This decision is part of a coordinated right-wing effort to undo hard-won human and civil rights in the United States, and to control working people by removing their power and bodily autonomy. This decision goes against the beliefs and values of the vast majority of people in the United States and is an attack on democracy itself.

“Abortion is health care. Plain and simple,” said Jean Ross, RN and president of National Nurses United. “It’s outrageous and completely unacceptable to single out this one health care service, that’s only needed by people who can get pregnant, as illegal. We nurses have a duty to always advocate for our patients, and that’s exactly what we’ll continue to do: fight for our patients’ rights to make their own health care decisions and control their own bodies. We won’t rest until this right is restored to all.”

As nurses, we know that the overturning of Roe v. Wade will have devastating effects on our patients’ most basic access to health, safety, and well-being. For the more than 20 states that have trigger laws or constitutional amendments already on the books, abortion will be immediately banned. Yet as health care providers, we know from experience that abortions will not stop. They will continue underground because they are a vital medical necessity, a basic health care service. Abortions will simply become more expensive, harder to access, and in many cases unsafe. Those with money and resources will continue to be able to get safe abortions, and those without will not. Those who cannot find safe, clinical spaces to get abortion services will resort to DIY methods. As one of our nurse practitioners said, “Many people will unnecessarily die.”

This denial of health care will most violently harm and deepen existing inequalities for low-income people, and people who already suffer from lack of and inadequate health care, such as Black, Latinx, and immigrant women. We believe overturning Roe is only a first step: Reversing an almost half-century old health care right opens the door for the extremist Supreme Court and the authoritarian right to attack numerous other liberties that many take for granted, such as the right to contraception, interracial marriage, and LGBTQ+ rights. These assaults on basic human rights hurt all working people.

As a union representing a profession of predominantly women that has advocated relentlessly for gender and health care justice, we are keenly aware of how reproductive rights and justice are inextricably linked to our careers and work lives. Reproductive health care justice – which is bound together with economic, racial, and gender justice – is a priority for nurses and must be a priority for all working people. Organized attacks on abortion rights, reproductive decision-making, access to health care, and bodily autonomy are part of an anti-worker, anti-democratic, sexist, and racist political agenda.

“The responsibility to reverse the impact of this horrible Supreme Court decision rests squarely with the U.S. Congress,” said NNU Executive Director Bonnie Castillo, RN.  “A majority exists in both the House and Senate to codify the protections of Roe v. Wade but it will require the Senate to eliminate the filibuster to allow for a vote.  Senators who say they want to protect a woman’s right to control her own body must be willing to change Senate rules so a vote can be held on this crucial issue.  Senators are faced with a stark choice: maintain the anti-democratic, archaic Senate filibuster rule or protect a woman’s right to choose.  Now is the time to take a stand for women and for reproductive health care justice.” Days later, NNU called on the U.S. Senate to pass the Women’s Health Protection Act and to suspend the filibuster to allow such a vote.

Reproductive justice is requisite for any democracy where working people truly have a say in our workplaces and communities. For us to have a voice at work, to provide for our families, and to advocate for ourselves politically, we must have the human right to maintain bodily autonomy—to be able to make decisions about when and whether to have children, and to parent children in safe and healthy communities. As another of our nurse practitioner members said, “The ability to have choice and ownership over our reproductive capacity is at the basis of a free society.”

Nurses will not tolerate these assaults. We will continue to act in solidarity with our coworkers, our patients, and our communities to defend the human rights that workers have fought for and won over centuries of struggle in the United States. And we will continue our relentless fight for social, political, and economic justice by working collectively, participating in our local and national elections, and never relenting in our workplace struggle to create an equitable and high-quality health care system.