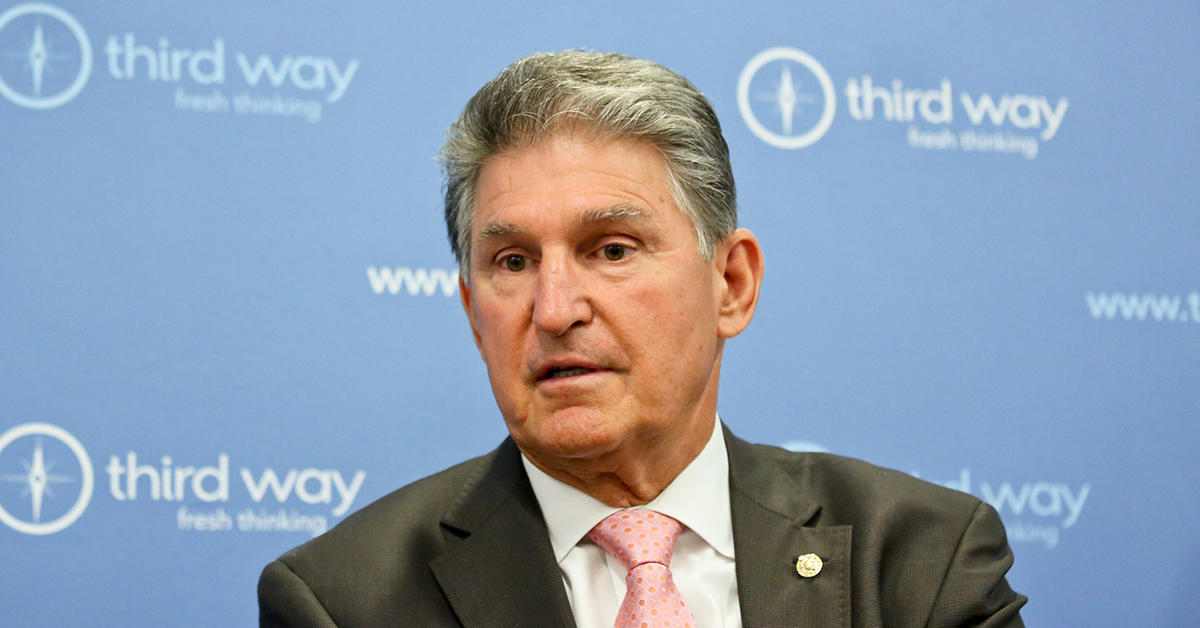 NNU, which represents West Virginia registered nurses, among its 175,000 members nationally, also urged Sen. Joe Manchin to reverse his opposition to the bill, which they said is critical for many West Virginians struggling with economic and health care crises.

“Throughout this pandemic, we have witnessed our communities in dire need of investments in health care, childcare, elder care, job creation, climate change mitigation, and other critical needs addressed by this essential bill,” said NNU President Jean Ross, RN. “We stand with Sen. Schumer in putting all 100 Senators on record on where they stand with our families and communities.”

“As a registered nurse and a working mom, I spend long hours caring for my patients in the hospital,” said Christle Young, a West Virginia intensive care unit RN. “Over the past 20 months of the pandemic, I have seen firsthand the devastating impact of the pandemic on the livelihood, health, and security of my patients, their families, and their neighbors.”

“The dramatic improvements in this legislation will make an immediate positive impact on the quality of their lives, their health, their economic security, and their future. We urge our Senator, Joe Manchin, to take a stand with us for all West Virginians,” Young added.

Few states face greater emergency on issues that would be addressed by the Build Back Better bill, especially households headed by women, notes NNU.

To address these calamities for West Virginia and all families in the United States, the Build Back Better bill provides immediate assistance. Its many provisions include:

The bill also has enthusiastic backing among all West Virginians, strongly or somewhat supported by two-thirds of West Virginia likely voters, including 90 percent of Democrats and 54 percent of independent voters.