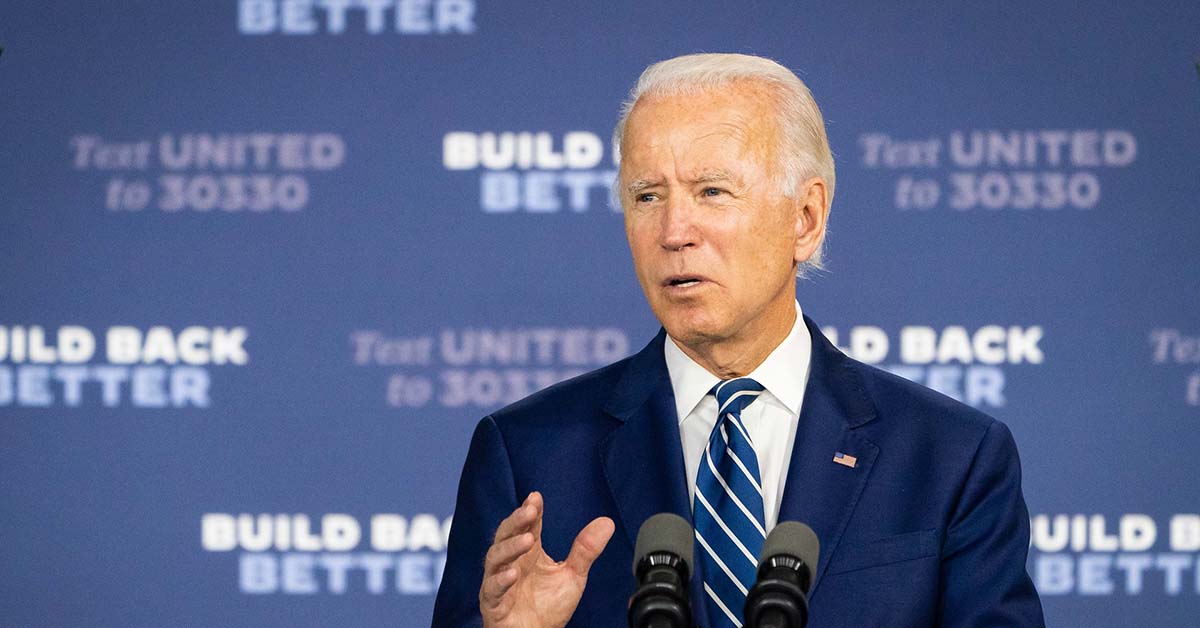 National Nurses United (NNU) today strongly endorsed efforts by President Biden, the Congressional Progressive Caucus (CPC), and the vast majority of the House and Senate Democratic caucuses to pass the reconciliation and infrastructure legislation in tandem, saying it’s critical for protecting and enhancing living standards for tens of millions of women workers and their families.

“From universal pre-K and childcare to expanding paid family and medical leave, not to mention extending the childcare credit and upgrading health care for women of Medicare age, virtually every provision of the reconciliation bill would dramatically improve the lives and economic security for women workers,” said NNU Executive Director Bonnie Castillo, RN.

“This is a once-in-a-generation opportunity to promote long overdue strengthening of our social safety net for women, especially those who are low income and have borne the brunt of decades of misplaced economic priorities that have disproportionately affected women,” said NNU President Deborah Burger, RN. “It is essential that we do not let this moment pass.”

Castillo praised President Biden “for his initiative and vision in crafting legislation that would have such a transformative impact on the lives of women for years to come.”

Burger endorsed the statement of CPC Chair Rep. Pramila Jayapal that the process cannot be “dictated by special interests and corporations” who have heavily lobbied against the reconciliation package “at the expense of women, working families, and our communities.”

NNU, Castillo added, “is deeply appreciative of the President’s leadership on these critical issues affecting women workers and emphatically endorses the President’s exhortation to pass the two bills concurrently, the best way to ensure a robust package that all Americans desperately need, especially after 19 months of a devastating global pandemic.”

Even before the pandemic, 56 percent of people in America living in poverty were women, especially in women-headed households, and suffered from well-known discrimination in pay and economic opportunities.

Women workers, especially women of color, Castillo noted, were also disproportionately affected by the health and safety and economic ravages of the pandemic—due to their status as essential workers in health care, education, and service sectors—and stand to gain the most from this legislation.

“This bill is a far-sighted advance that will have profound, lasting consequences for women and families and the future of this nation. We are proud of the strong stand taken by the President and the CPC to pass the bills together to ensure the support our families and nation need,” she said. “It is incumbent on House and Senate Democrats to now come together to fashion the strongest possible budget reconciliation bill that will address the needs of people across the United States, and then pass the infrastructure bill in turn.”

Key elements of the bill that improve standards for women include:

Other provisions of the bill to address the climate crisis, increase affordable housing, and more would also have a strong impact on the lives of women.

National Nurses United is the largest and fastest growing union of registered nurses in the United States with more than 175,000 members nationwide.