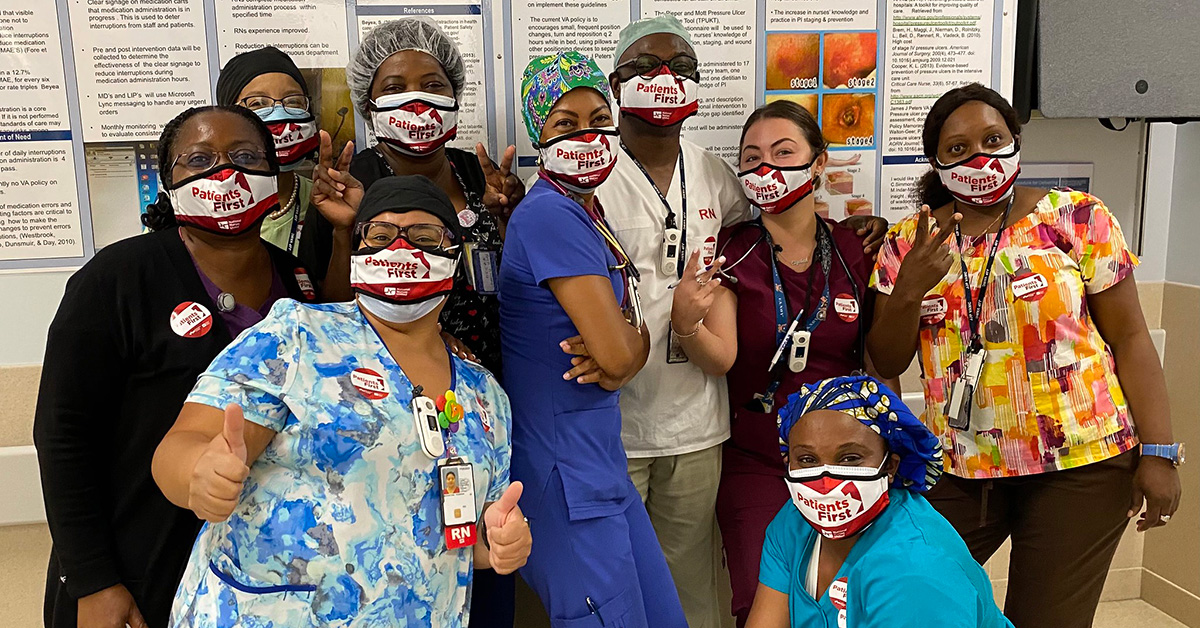 The nation’s largest union of registered nurses, National Nurses United (NNU), expressed gratitude and pride after Gallup named nurses the most honest and ethical profession for the 21st consecutive year.

“We are thrilled by this continued recognition as the nation’s most trusted profession,” said NNU Executive Director Bonnie Castillo, RN. “It strengthens our movement for better working conditions and patient care standards in the broken American health care system.”

In a poll conducted Nov. 9 to Dec. 2, 2022, 79 percent of U.S. adults said nurses have “high” or “very high” honesty and ethical standards. According to Gallup, this is “far more than any of the other 17 professions rated,” continuing a 21-year streak for the nursing profession. With nearly 225,000 members nationwide, NNU has been a leading force for building an equitable health care system that puts patients over profits.

Nurses have taken the number one spot on Gallup’s poll in all but one year since they were added in 1999. The exception is 2001, when firefighters were measured on a one-time basis shortly after the Sept. 11 terrorist attacks.

“Nurses take seriously the sacred bond of trust that patients, their families, and the public share with us. It drives us to do anything and everything in our power to protect our communities from corporate greed,” said NNU President Deborah Burger, RN. “As we move into the fourth year of the Covid-19 pandemic, we are renewing our fight against a money-driven health care system that refuses to adequately prepare for and protect against public health crises.”

NNU just capped a banner year of organizing and legislative victories that will build union nurses’ strength and increase nurses’ power to protect their patients.

NNU members – registered nurses at hospitals from California and Minnesota to Texas and New York – won historic union contracts that improved standards for safe staffing and health and safety protections. In California, NNU affiliate California Nurses Association fought for and won AB 1407, a critical step in ending health care discrimination by requiring future health care workers to be trained in recognizing implicit bias. On Capitol Hill, NNU leaders testified in support of Medicare for All and helped usher the VA Employees Fairness Act through the House of Representatives. Most notably, 42,000 members of New York State Nurses Association (NYSNA) joined NNU, a historic milestone in the national movement to advance the interests of registered nurses and their patients.

“We are empowered by the public’s trust in our profession, especially as we look to build on the incredible momentum nurses showed in 2022,” said Castillo. “We’re only going to get stronger and louder."