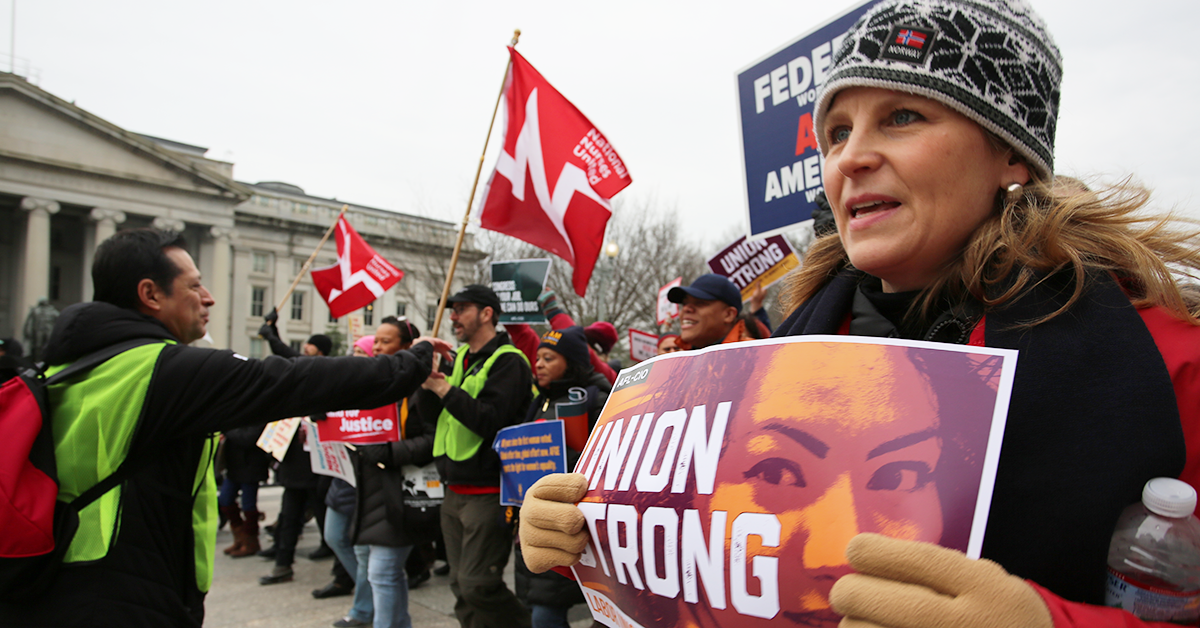 Shuler, who succeeds the late Richard Trumka, will be the first woman to lead the premier labor federation of the United States. NNU also congratulates United Steelworkers International Vice President Fred Redmond for his election as AFL-CIO Secretary-Treasurer, succeeding Shuler in that role.

“We could not be more proud of Liz Shuler, who will be the first woman leader of the AFL-CIO, and has a record as an accomplished labor leader and activist who brings vision and innovative ideas that will strengthen the entire labor movement,” said NNU President Deborah Burger, RN.

“Liz Shuler has been a great friend of registered nurses and our union,” said NNU Executive Director Bonnie Castillo, RN. “Her outspoken advocacy for the strongest possible infectious disease control protections over the past year in the face of the grave danger to our members and all Americans in this terrible once-in-a-century pandemic, symbolizes what a strong champion she will be for workers, patients, and public health and safety overall.”

Castillo also cited Shuler’s “strong support for NNU union organizing campaigns, a recognition of the enormous significance of how the labor movement needs to grow in the face of so many attacks from the corporate class and the far-right legislators and policy groups aligned with them.”

“There could not be a better tribute to the legacy of Rich Trumka than to be followed by Liz Shuler who worked so closely with him and will surely expand the influence and achievements of the labor movement for all working people,” Castillo added.

Prior to her election in 2009 as AFL-CIO Secretary-Treasurer, Shuler was a leader of the International Brotherhood of Electrical Workers and had extensive experience working in coalition with labor, community, and environmental activists, credentials that, as Burger noted, “position her perfectly for the challenges the labor movement faces in the coming years of building broad coalitions, which we so desperately need, to advance the movement.”

Shuler also has extensive experience in grassroots political mobilization and a commitment to promoting the advancement of women and young people, “who are key to the future of the labor movement,” Castillo added.