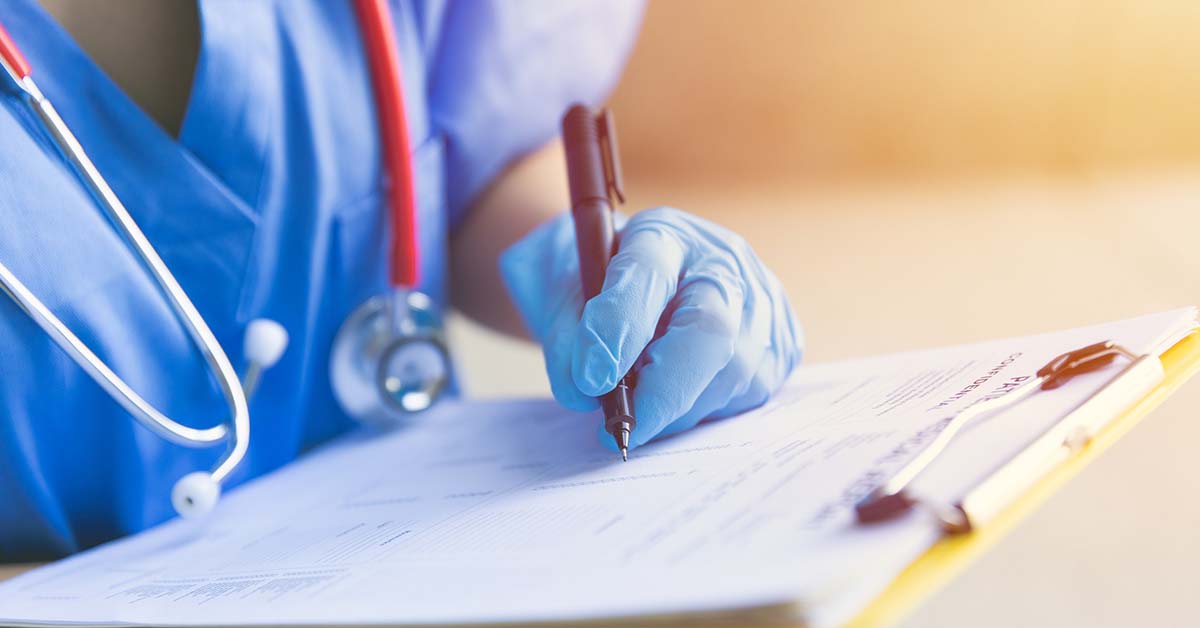 In comments posted to the FTC on Sept. 30, NNU noted that many hospitals require newly hired nurses to sign “New Grad” contracts or “RN Residency” contracts as a condition of employment. The contracts force nurses to stay employed at the hospital for a period of years and assess an onerous and substantial penalty if they resign or are terminated.

The mandatory contracts expose the nurses to substantial financial burdens if, at a later date, they choose to work at other facilities with safer patient care and working conditions or improved economic standards.

Often, noted NNU, the contracts are “disingenuously dressed up as a form of enhanced education with a set cost or ‘tuition’.” But, in fact, “the ‘education’ is the mere basic on-the-job training necessary to perform the nurse’s job while the true intent of the contracts is to indenture nurses to the employers.”

Typically, the contracts are enforced for newly graduated RNs without prior hospital experience but occasionally are also required of more experienced RNs who are hired for a position in a specialized area of a hospital where they do not have previous clinical experience and expertise.

The impact can be especially damaging in hospital markets with high levels of concentration where one, or even all, potential employers in the market require such an agreement as a condition of employment.

A California law passed last year could serve as a national model, suggested NNU. AB 2588, sponsored by the California Nurses Association, an NNU affiliate, declared that new grad contracts are unlawful, clarifying that, under existing law, nurses and other hospital employees cannot be held liable for the cost of their own training except under limited circumstances. AB 2588 was signed by California Gov. Newsom last fall.

HCA, the largest for-profit healthcare system, operating 176 hospitals in the United States, is the biggest operator in 20 of what are called Health Referral Regions in the country, controlling more than half the market in seven of them, including 69 percent of all discharges in Panama City, Florida, 58 percent in Asheville, North Carolina, and 52 percent in Austin, Texas.

At HCA’s Mission Hospital in Asheville, RNs seeking first-time employment must first sign a contract with HCA subsidiary HealthTrust and participate in the company’s StaRN program. The contract requires the nurse to remain employed at the hospital for two years or be subject to a fee of up to $10,000. “This program is also not unique to the Asheville facility and is likely to be found” at other HCA hospitals, NNU wrote.

Tenet, the third largest for-profit hospital chain in the country, utilizes a similar strategy to dominate specific hospital markets. In El Paso, Texas, for example, it employs 43 percent of all nurses in acute care hospitals. Tenet requires newly graduated nurses at its El Paso facilities to commit to two years of employment or face a fee of $10,000. Tenet has a similar program at its Carondelet St. Mary’s Hospital in Tucson, Arizona.

MedStar is the largest health system in the District of Columbia metropolitan area, employing about 54 percent of all nurses working in acute care hospitals. MedStar’s Nursing Residency/Bridge Program agreement requires 18 months of service or imposes a penalty of $5,000.

“Further investigation by the FTC will find this is a pervasive practice in most hospital markets in the country,” wrote NNU, reiterating a request that the FTC open an investigation into such contracts throughout the hospital industry.

“We believe that once these agreements have received due scrutiny, that the FTC will conclude, just as the California legislature did, that the contracts are in violation of current law and the appropriate remedies must be taken to ensure a fair playing field for nurses and hospital workers,” NNU concluded.