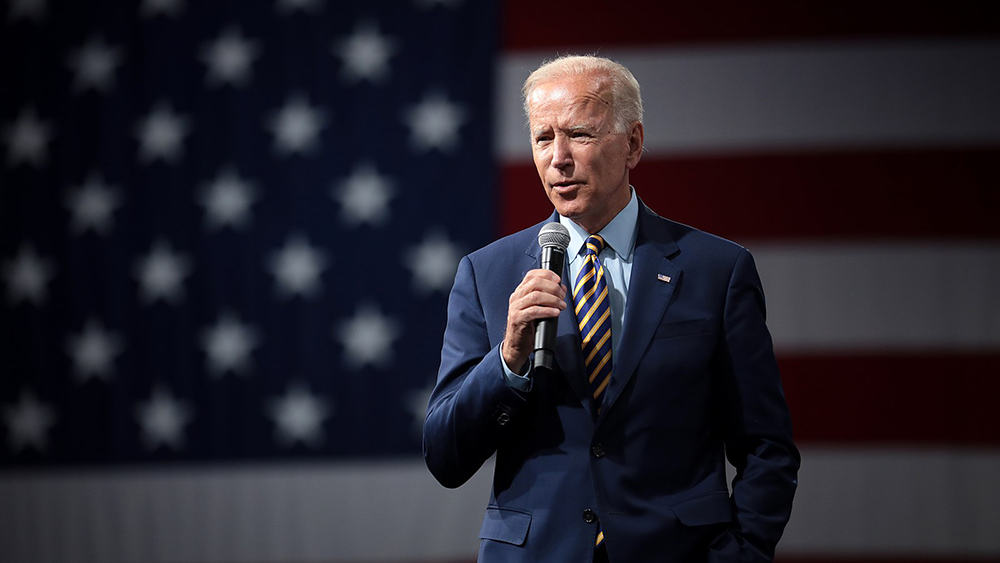 The $1.9 trillion plan contains many actions that nurses have been urging that the president-elect take once in office, including:

“NNU leaders have been regularly meeting with the Biden transition team for the last two months and we are very pleased that this plan contains so many of the items we proposed,” said Bonnie Castillo, RN, executive director for National Nurses United.

“Nurses have been urging that the federal government implement these proposals since the start of the pandemic, but were ignored by the Trump administration,” she continued.

“As a result, the pandemic has spread out of control, millions have gotten sick and hundreds of thousands have died needlessly, including registered nurses who were exposed to SARS-CoV-2 on the job due to the refusal of the government and the hospital industry to protect them.

“We urge Congress to take this plan up immediately after the inauguration, and we look forward to working with the incoming administration on implementing this plan with the urgency that is required to confront this pandemic,” she continued.