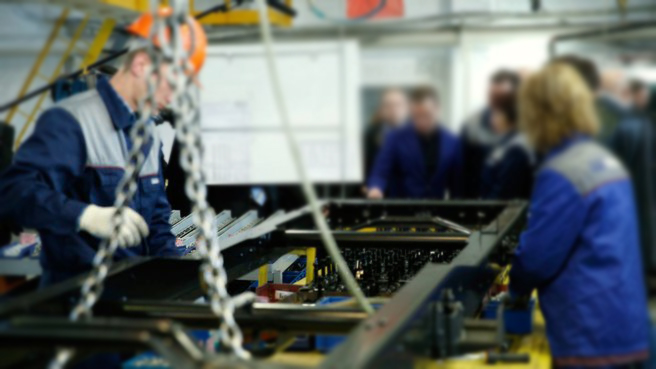 “The auto workers stand symbolizes the struggles that millions of workers face every day – how to cope with soaring health care costs and how to protect their jobs and their families as more and more wealth is shifted to corporations and the super-rich at the expense of everyone else,” said NNU President Jean Ross, RN.

“The auto workers are representing all of us as they fight for a just and fair contract,” Ross said.

NNU members, added NNU Executive Director Bonnie Castillo, RN, are “achingly familiar with an employer like GM,” which has made $35 billion in North America alone over the past three years while closing auto plants, eliminating jobs, and cutting production at home.

“That’s the story of decades of corporate policies across the United States,” said Castillo. “Record profits for executives and shareholders and punishing austerity and cuts for the workers who produced that wealth. It could not be more clear why we need a fundamental change in our priorities.

“We’ve seen these tactics across the corporate landscape, an obvious effort to divide people who work side by side and penalize workers who already face economic insecurity in a society with skyrocketing income inequality,” Castillo said.

Finally, Ross noted how GM opened the current contract fight with a demand for a substantial increase in the workers’ out of pocket costs for health care.

“This is the disturbing pattern nearly all workers, union and nonunion, face every day, shifting more costs to employees to feed the profits of the health care industry and employers alike,” Ross said. “It’s a clear reminder of why we need a transformation to a health care system based on guaranteed care, without debilitating costs for all, as in Medicare for All.”