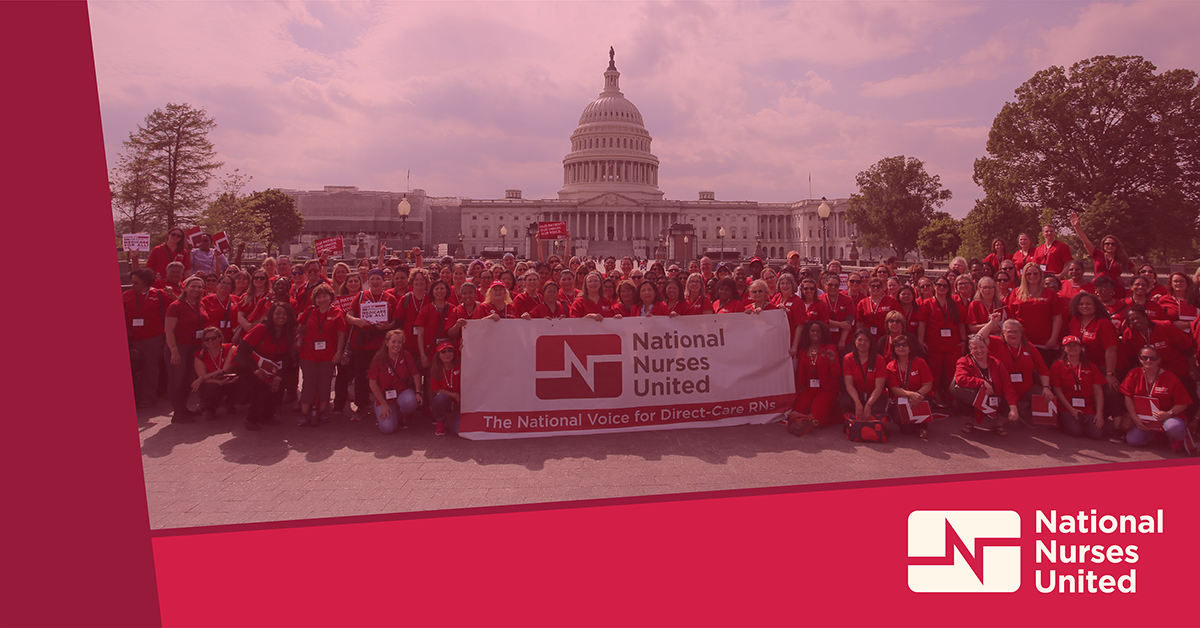 “These coercive agreements exploit the most vulnerable of our nurses, just as they are starting their professional nursing careers,” said NNU President Jean Ross, RN. “Hospital administrators have corrupted the notion of onboarding and on-the-job training by creating a scheme of modern-day indentured servitude. At a time in our country when we have all seen how valuable nurses are to the health of our country, it is a disgrace and a disservice to see hospital corporations extort and exploit a new generation of nurses. We must welcome these nurses into the ranks by supporting and protecting them from the forces that seek to bleed them dry.”

TRAPs are often targeted at newly licensed nurses who are first starting their careers as RNs, immigrant nurses, or at nurses in areas where one or a few health care corporations dominate the labor market. Hospital employers promote these employer-mandated debt contracts as enhanced education and training programs, new graduate contracts, or so-called “residency” programs for RNs. More than a third of nurses we surveyed only learned of the debt scheme after they were offered a job and some only learned of it when they were signing papers to accept employment. As market consolidation in the health care industry grows, hospital employers leverage their monopoly power to coerce nurses into debt through “take it or leave it” contracts, or contracts of adhesion.

Many nurses report they were initially excited to learn about the training but say they were disappointed that much of the so-called “training” was just a rehash of basic nursing school topics or instruction on hospital procedure and policy.

In response to the CFPB’s request for comments, NNU conducted a survey of nearly 1,700 nurses and compiled a comprehensive document looking at the use of TRAPs and their effects on nurses, working conditions, and nurse union and advocacy work.

NNU found that nurses commonly cited that the financial contracts binding them to their employers contributed to poor working conditions. Of the more than 325 nurses surveyed who said they are or were in TRAPs, 34 percent said they felt restrained from complaining about unsafe staffing or other unsafe or unfair working conditions. In addition, nearly 40 percent of those same nurses reported they had to accept low wages during the term of the contract. Many nurses reported being required to work in units that had dangerously low nurse-to-patient staffing ratios. They also reported getting assigned the least desirable shifts and being mistreated but feeling locked into their jobs by the repayment provisions. In comments and interviews, nurses recognized danger to themselves and their patients but reported feeling constrained in their ability to complain or leave because of a TRAP.

HCA, one of the largest health care corporations in the country, widely uses TRAPs when employing newly graduated nurses.

One nurse interviewed by NNU shared how they found themselves trapped in their job and unclear on how much they owed to pay off HCA. Here’s an excerpt from NNU’s comments to the CFPB, page 88:

“Nurse H was preparing to enroll in the HCA-owned Research College of Nursing when they received an offer for HCA to cover most of their tuition in exchange for two years of full-time work at HCA Midwest hospitals and an agreement to pay a prorated amount that they think is between $15,000-18,000 if they left before two years. …

They can see a reduction in their debt on each paycheck but do not know how to access a current balance. They did not realize when they signed the contract that they would be required to complete twenty weeks in the StaRN program without any reduction in their debt balance, extending their contract past the two years they agreed to… Nurse H is unhappy to be trapped at HCA, which pays much lower wages than other jobs that are available to them in the same region doing similar work.”

Furthermore, nurses relayed they were facing or fearing retaliation for union activity or engaging in concerted activity with coworkers. One newly graduated nurse who was hired through a staffing agency as a “contract” nurse was told she needed to enroll in a training program and would be required to pay $15,000 if she did not complete her 24-month contract. But she quickly found herself deeply concerned for the safety of her patients, but was threatened by hospital administrators when she sought help.

As the CFPB investigates employer-driven debt, NNU urges the Bureau to consider employment contracts that create financial obligations on nurses or other workers as a condition of employment or as a condition of minimum contract period of labor to be unfair, deceptive, or abusive acts or practices (UDAAPs) under federal consumer protection law. By regulating and investigating employers that use debt or the threat of debt as part of employment contracts, the CFPB can play a critical role in ensuring that nurses have safe and fair workplaces where they can meet their professional duties of patient care and advocacy.