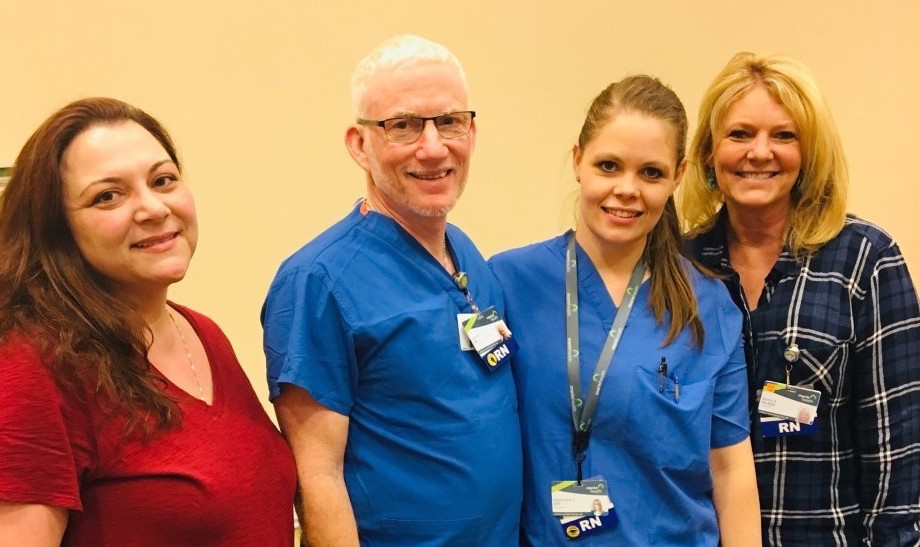 The nurses have been bargaining since June 2019. This agreement, which was ratified last night, is the result of several months of bargaining as well as an informational picket.

“We now have improvements in this new contract to better protect our patients and staff,” said Lynn Warner, RN, who has worked at MarinHealth since 2007 and is the chief nurse representative. “That’s why we fought for and won a new agreement that includes such important protections for RNs and patients—from safe staffing to economic gains that help us recruit and retain the most experienced nurses for MarinHealth.”

“It’s so important to retain experienced nurses, especially after we spend years mentoring them,” said Kathleen Sickert, RN, who has worked in the emergency department for 15 years and is a member of the bargaining team. “We want to provide the best care for our patients so nurses were united about preserving our health benefits so that we can continue to care for our community.