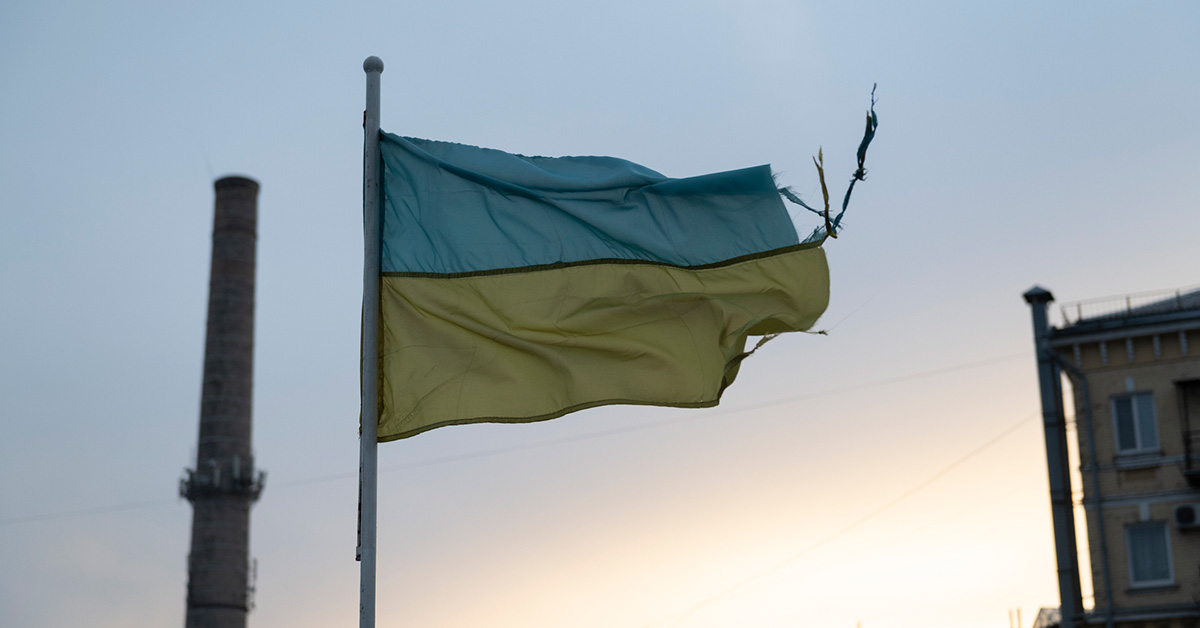 Global Nurses United (GNU), representing more than 2.5 million nurses and other health care workers from around the world, roundly condemns the Russian invasion of Ukraine and stands in solidarity with the Ukrainian people.

GNU expresses its solidarity with the nurses and other health care professionals of Ukraine who are struggling mightily to provide care during this unprovoked invasion. Further, GNU strongly condemns the ongoing attacks by Russian forces on health care personnel and health care facilities in Ukraine. The latest such attack, the bombing of a maternity and children’s hospital in the Ukrainian city of Mariupol, has left at least three dead, including a child, and many wounded.

Amnesty International has found that the “Russian invasion of Ukraine has been marked by indiscriminate attacks on civilian areas and strikes on protected objects such as hospitals.” The World Health Organization (WHO) now confirms 24 attacks on hospitals, ambulances, and other healthcare facilities since the beginning of the invasion, resulting in multiple deaths and injuries among patients and staff.

These heinous attacks constitute war crimes and must not pass as unfortunate events taking place in the fog of war. We fully support WHO’s statement that “Attacks on health care violate international law and endanger lives. Even in times of conflict, we must protect the sanctity and safety of health care, a fundamental human right."

Protections for health care personnel and facilities have been enshrined in international humanitarian law for well over a century. This includes the Hague Convention of 1899, which concluded that “in sieges and bombardments all necessary steps should be taken to spare as far as possible … hospitals, and places where the sick and wounded are collected.” In the aftermath of World War II, the Geneva Convention made these protections more explicit, stating that “[c]ivilian hospitals organized to give care to the wounded and sick, the infirm and maternity cases, may in no circumstances be the object of attack but shall at all times be respected and protected by the Parties to the conflict.”

Nurses and health care workers confront trauma and uncertainty when providing care during the best of times, and now our sisters and brothers face targeted military strikes as they treat war casualties and others too sick to flee.

In this war of choice, Global Nurses United calls upon the Russian government to choose an immediate ceasefire, ensure the safe passage of those displaced by the fighting, engage in diplomacy in good faith, and withdraw its forces from Ukraine.