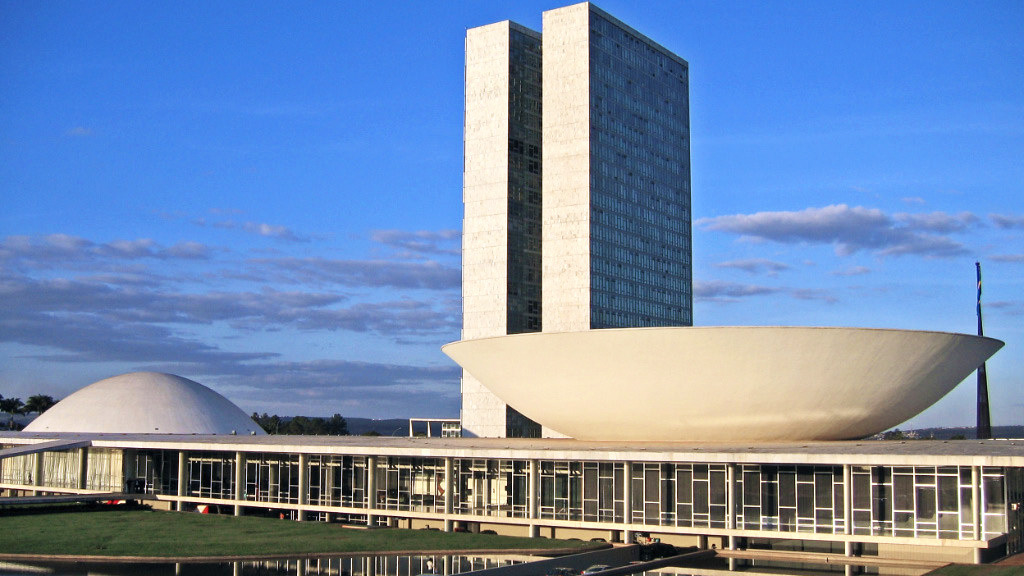 The National Congress of Brazil - Photo by Lou Gold via Flickr

Global Nurses United (GNU), representing more than 2.5 million nurses and other health care workers in 29 countries around the world, vehemently condemns yesterday’s violent anti-democratic attacks on the National Congress, Federal Supreme Court, and Planalto Palace in Brasilia, Brazil. These attacks on Brazil’s democratically elected government are reprehensible, and nurses worldwide stand in solidarity with President Luiz Inácio Lula da Silva and the Brazilian people in their defense of democracy and the rule of law. We further share the sentiments of our affiliate, Federação Nacional dos Enfermeiros (FNE), which stated, “Registered acts of terrorism must be investigated, with those responsible carefully punished to the fullest extent of the law.” We express our strong solidarity with the FNE and the broader Brazilian labor movement, which has similarly condemned the attack and been a bulwark in defense of Brazilian democracy.

Sadly, this terrorist attack by neo-fascists in Brasilia is not isolated to Brazil. There is clear evidence of an international network of neo-fascists attempting to undermine democracy in multiple countries. That the attack yesterday occurred almost exactly two years after a similar attack on the U.S. Capitol in Washington, D.C. is no coincidence. Such attacks are a threat to democracy everywhere, and our unions worldwide are united in our steadfast support for democracy, justice, and human rights worldwide and for governments that stand for nurses’ values of caring, compassion, and community.