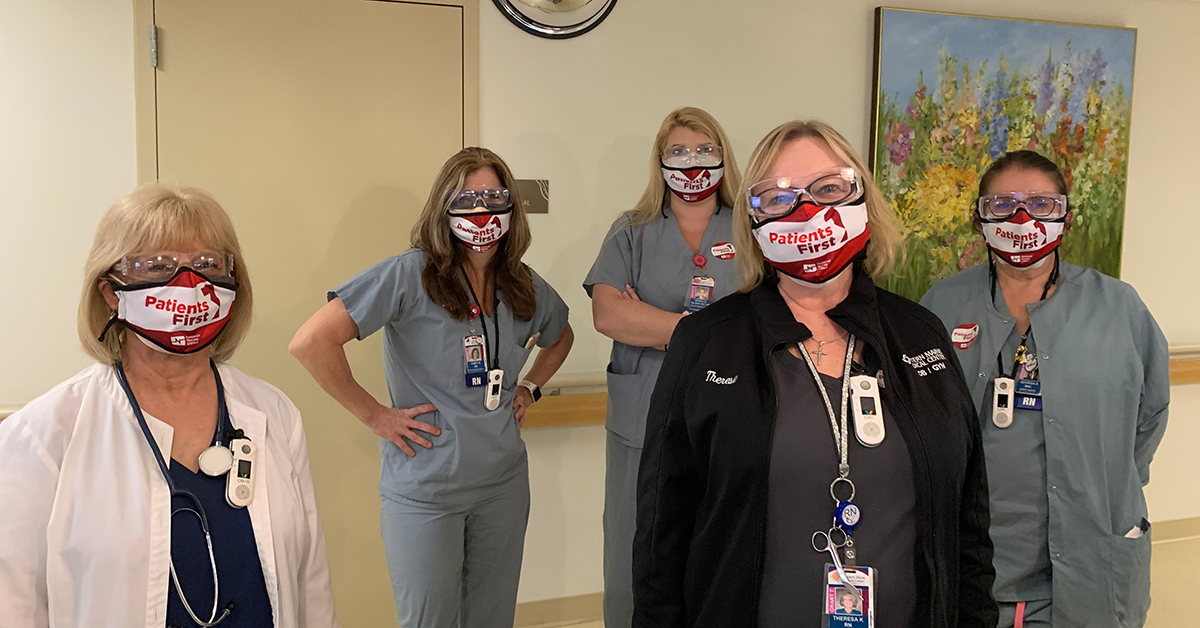 This contract makes improvements to staffing, including an agreement that EMMC management will make improvements to critical care departments that nurses have requested for the past three years.

“The pandemic has been incredibly difficult for all health care workers,” said MSNA President Cokie Giles, RN. “When our management approached us about extending our current contract, we saw an opportunity to make important changes that we have wanted for a long time.”

“Since we have a union with elected nurse representatives throughout the hospital, our management knows who to contact when they want to know what improvements we think are best for the patients and for the staff,” said Lisa Oliver, RN at EMMC. “We’re proud that, once we had an initial tentative agreement with the hospital, our membership saw the value in this deal and jumped on board to support it in such a strong way.”

The tentative agreement was first announced to the MSNA union membership at EMMC on April 1. The ratification vote on the agreement took place on April 8.

“One of the strongest parts of this agreement is that it doesn’t have any takeaways of any kind,” said Giles. “We have a very strong union contract, built over many years. The foundations of this agreement with EMMC made sure that our patients can get the care they need and that nurses have a real voice at the medical center. What we have won in this agreement builds on everything we have achieved so far.”

MSNA represents more than 900 nurses at Northern Light Eastern Maine Medical Center. MSNA is affiliated with NNOC, which is part of National Nurses United, the largest and fastest-growing union and professional association of registered nurses in the United States with more than 170,000 members nationwide.