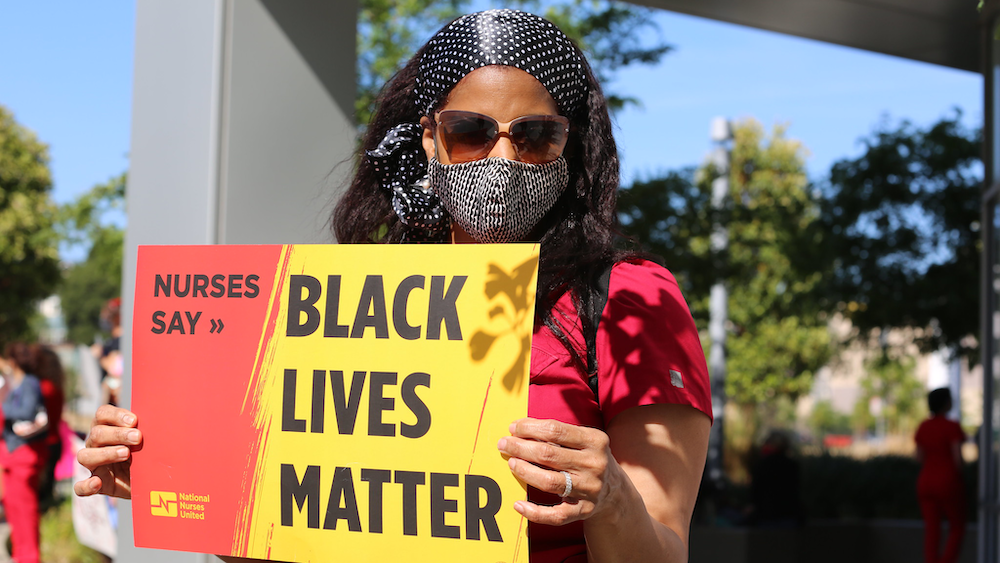 Community groups, Commissioner Brandon Johnson, and residents in Cook County will gather on Thursday, July 16 at 9:00 am outside the Richard J. Daley Center at 50 W. Washington for a press conference shortly before a special Cook County board meeting about the 2020 and 2021 budgets and the massive shortfall projected as a result of COVID-19. The groups and Commissioner Johnson will call on the county to divert money from the jail system and instead invest money in county supportive services in Black and Brown communities not administered by law enforcement. They say this reprioritization of spending will be especially necessary in the context of hundreds of millions of dollars in lost revenue as a result of COVID-19. The groups will also discuss plans to move forward in passing the “Justice for Black Lives” resolution introduced to the Cook County Board by Commissioner Johnson on June 18 and cosponsored by 13 of the 17 Cook County commissioners, which supports these reinvestment priorities.

"Across the globe, people are demanding investment and dignity as part of the Black Lives Matter movement. We must heed that call and shift our focus as a society away from criminalization and incarceration toward preventive investment measures. Black people need jobs that pay a living wage, affordable housing, and universal health care," Cook County Commissioner Brandon Johnson said. "We deserve a community where the jail is not the largest mental health services provider in the county. We must change this dynamic so that our people receive essential services without having to be inmates at the Cook County jail."

“The Black community has dealt with decades of devastation caused by police violence and mass incarceration, and now COVID-19 has triggered a health crisis and an economic crisis,” said Rev. Charles Straight from The People’s Lobby. “It would be irresponsible for the county to balance its budget by cutting health care, mental health, public defenders, housing, and other services in this moment. We need to expand these services and instead cut the budgets of the Cook County jail and Cook County sheriff.”

Cook County Commissioner Brandon Johnson and representatives from The People’s Lobby, SOUL - Southsiders Organized for Unity and Liberation, National Nurses United, and United Working Families have been invited to speak.