By Sam Levin, The Daily Californian 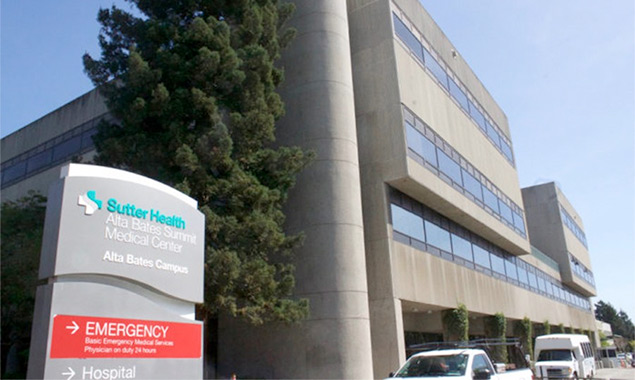 Assembly bill 2874 — which passed out of the Assembly health committee April 17 — requires nonprofit corporations operating health facilities to receive consent from the attorney general before closing those facilities, according to the press release. AB 2874 would therefore apply to Sutter Health, the nonprofit corporation that operates Berkeley’s Alta Bates medical center.

“It’s essential to our local communities that we retain our health care services,” Thurmond said in the press release. “Without those services, we put the health of our children and families at risk.”

AB 2874 also requires health facilities to take “reasonable efforts” to inform affected communities of the “downgrade, change, or closure” of a health facility at least 180 days in advance. State Sen. Nancy Skinner, D-Berkeley, introduced SB 687, which proposed similar changes to AB 2874, including requiring the approval of the attorney general to close emergency health facilities, but Gov. Jerry Brown vetoed it in October 2017.

State law requires that Sutter Health seismically retrofit Alta Bates by 2030 in order to comply with California standards. According to its website, Sutter Health plans to transfer its acute care and emergency services from the Alta Bates medical center in Berkeley to its facility in Oakland because the Berkeley facility will not be able operate fully while undergoing seismic retrofitting.

“At a time when we are seeing an increasing spread of hospital and emergency room closures and elimination of vital community health services based on profit-first decisions, this bill is a critical step forward to protecting public safety,” said Zenei Cortez, California Nurses Association co-president, in the press release.