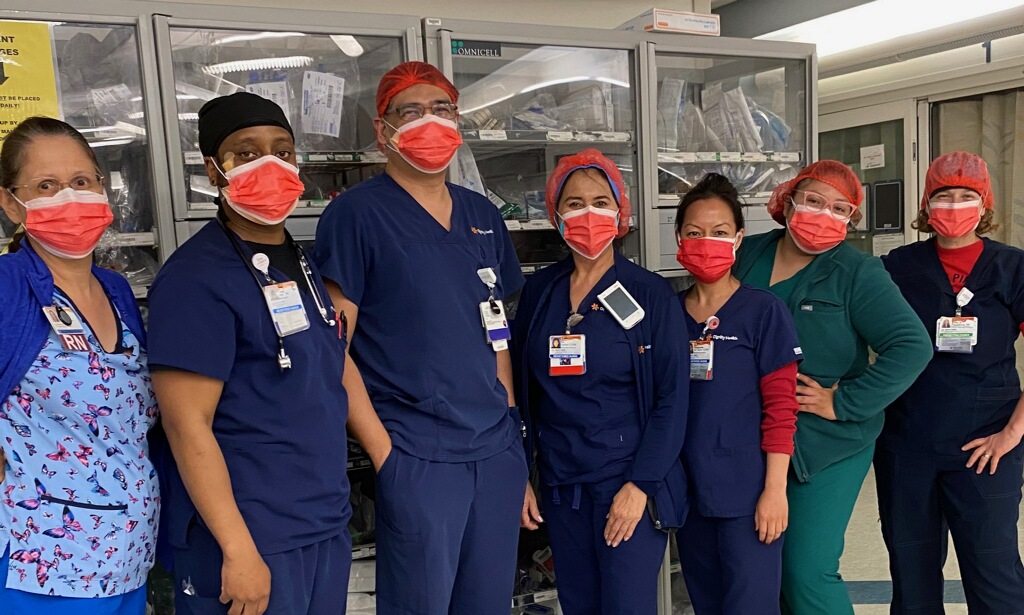 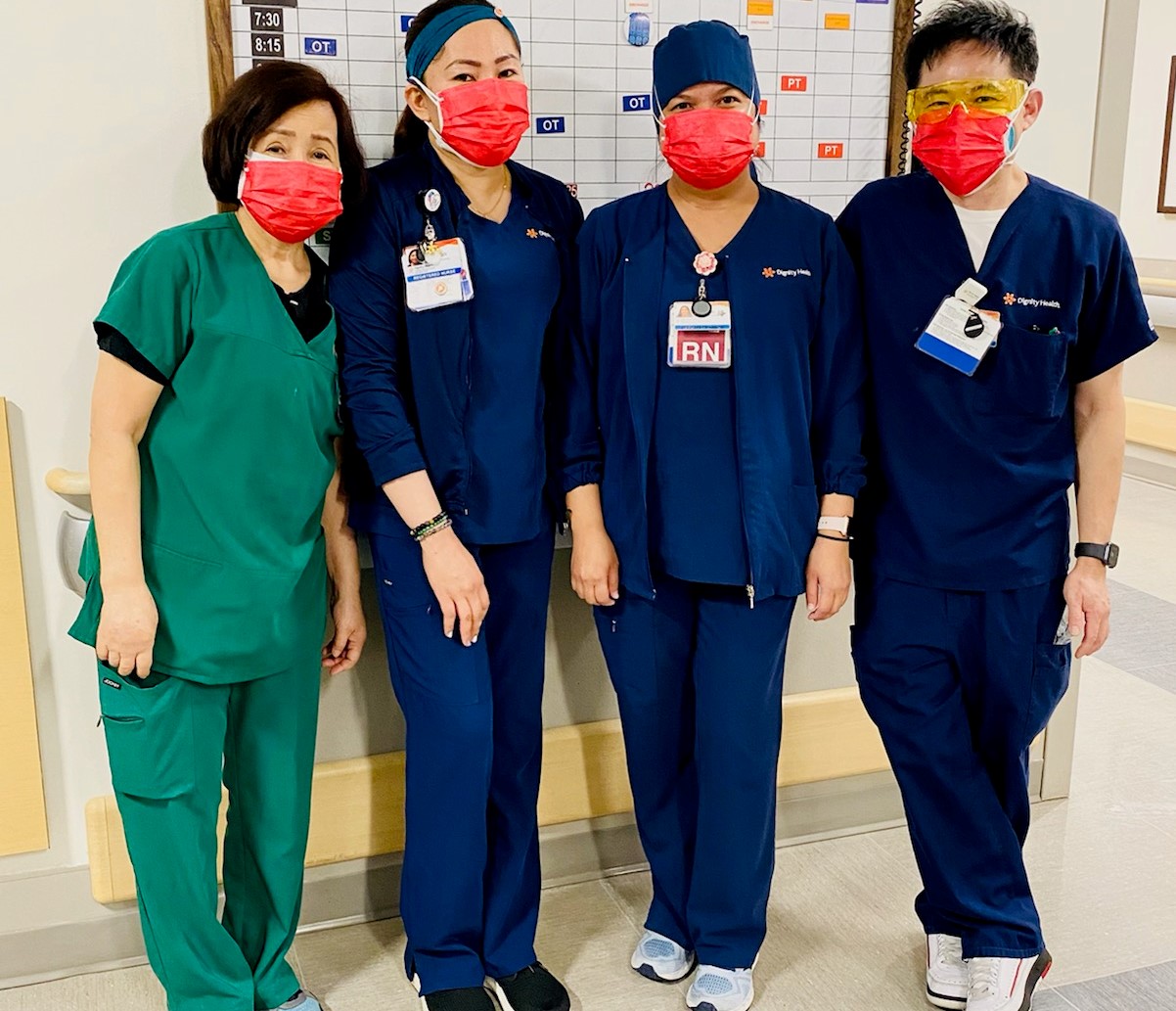 CHEU members were successful in winning the reclassification of some workers that now recognizes the higher skill set and adjusts the wage scale. Glendale Memorial Hospital was aggressively and inequitably flexing wound care staff causing a reduction in pay for the lost hours. We fought back and won, restoring hours and schedules. Additionally, some workers were not placed correctly on the wage scale, CHEU members demanded to be placed correctly and won the adjusted rate including monies owed. Healthcare workers stand in solidarity with wear red days.

At Children’s Hospital Oakland our board member, Susanna Ziegler is heading up an ADO campaign to fight chronic short staffing. Once the ADOs have been collected our PCC will carefully review the forms to identify specific areas of patient care concern. Once those areas that need improvement have been identified, we will develop a plan to resolve those issues and demand management make improvements. 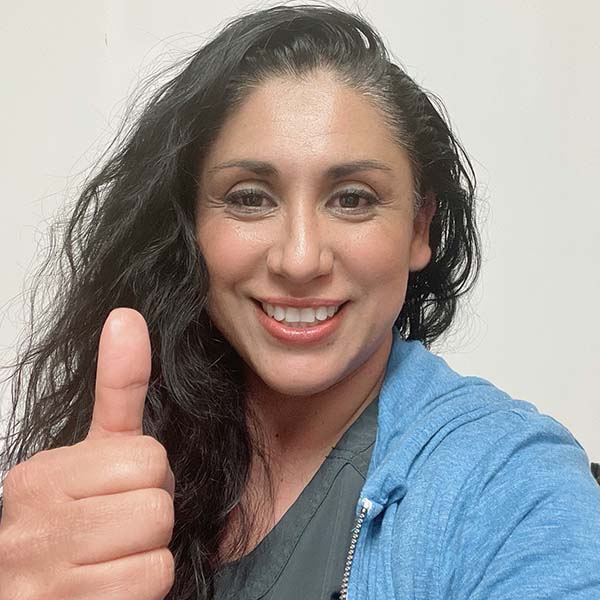 Our brothers, sisters and siblings at Palomar Health have begun bargaining and are facing major takeaways including proposed changes to our grievance procedure. We’ve stood strong against these attacks and continue to defend our contract, our rights and our members. Because of our solidarity and our contract protections we have the tools we need to fight for fairness and just treatment of our patient care advocates. Alma Curiel was made whole as a result of our contract. We are committed to standing together for our patients, our community and ourselves. 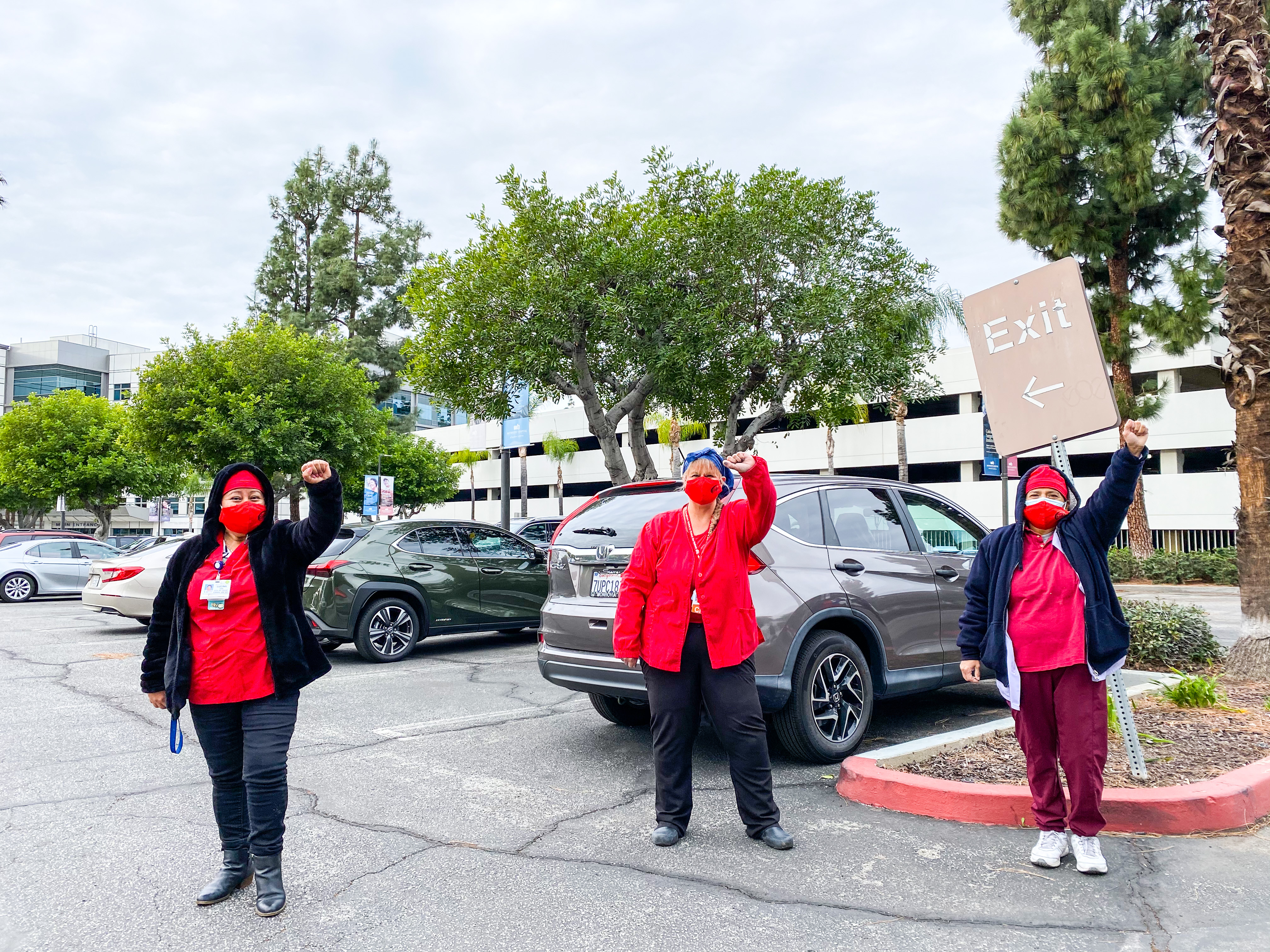 The certified nursing assistants scored a huge victory in the last several weeks with improved staffing. We’ve continued to raise unsafe staffing concerns during bargaining for our first contract demanding CNAs’ have safe patient assignments and not the 30 we have historically been assigned. Our continued fight worked, and we are now assigned less patients ensuring we can provide the best care possible. We are continuing our fight to secure improvements in our contract to make sure management can’t take our hard fought-victory away. 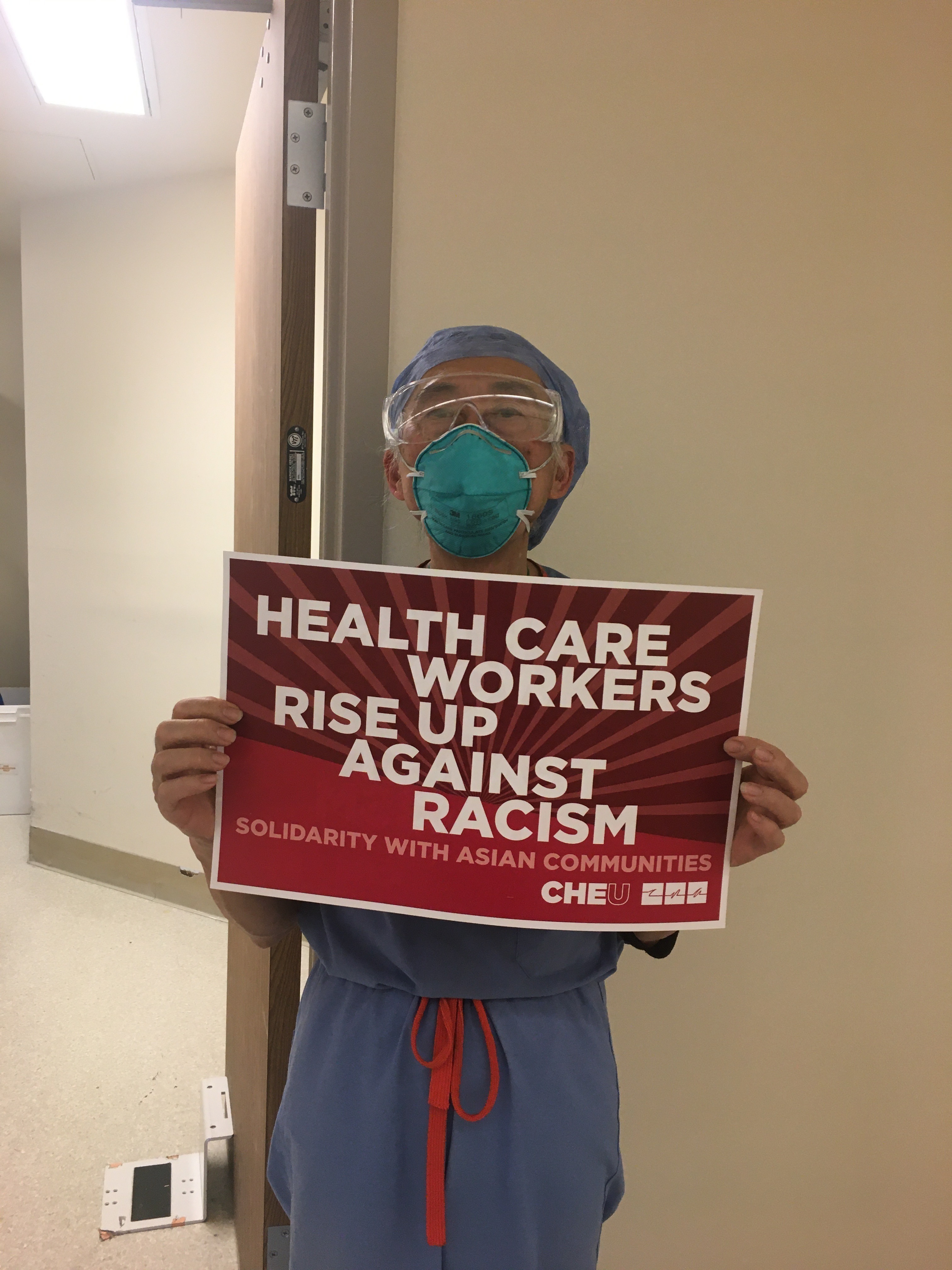 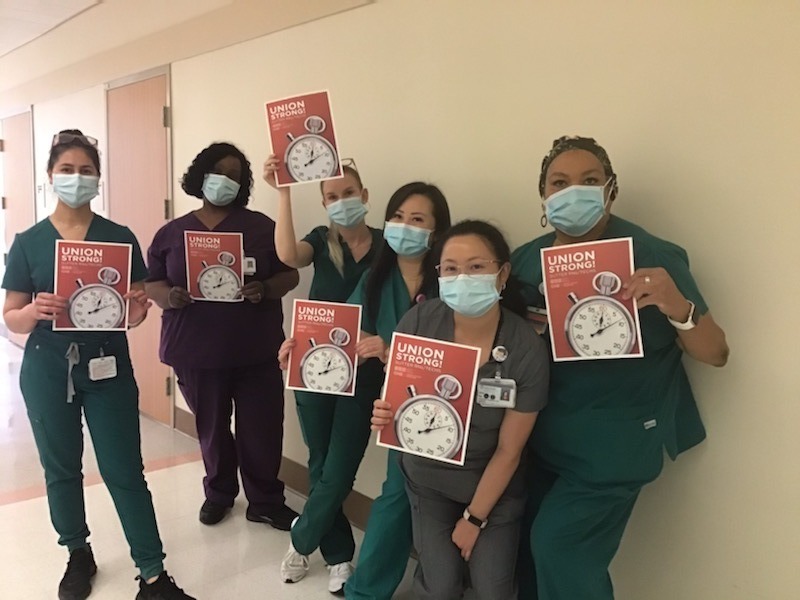 Alta Bates Summit CHEU members have been doing “Union Strong” actions alongside their CNA RN co-workers. Healthcare workers are proud to take an active role in standing with the Asian Community against Racism. These actions were the perfect lead up to the kick off of bargaining on June 11th with a day of action joining other major health systems currently in bargaining. The 17 CHEU and CNA contracts in the Sutter system all expire in July of this year and we are ready to fight! 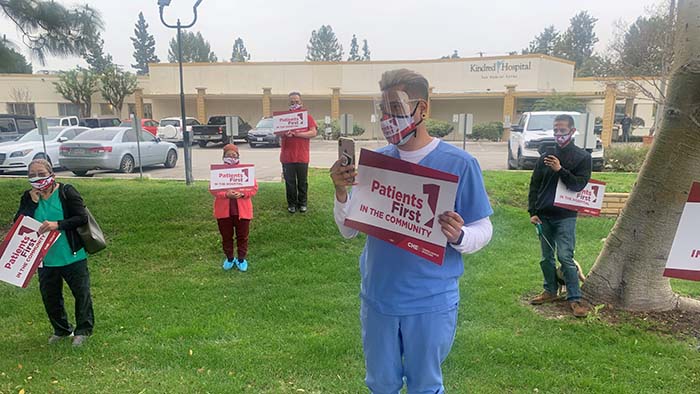 Kindred San Gabriel Valley denied COVID supplemental leave last year, through fighting back with the help of our union, we won a settlement from the DOL and the restoration of PTO. At both Kindred San Gabriel Valley and Kindred Baldwin Park the hospital delayed wage increases won in our contract. We organized and won the proper wage increases including retroactive pay, this victory impacted 300 healthcare workers!

After months of fighting for reimbursement for continuing education credits, we finally won and the hospital is now required to reimburse workers within 30 days of submission of certifications and they no longer require management approval signatures.

The Pharmacy Techs were experiencing off-shift scheduling and were working days and evenings which should have been filled with a benefitted position. Healthcare Workers fought back which resulted in the positions being posted and filled increasing morale and improving patient safety.