Is Medicare for All ‘disruptive’? Not more than medical bankruptcy or death 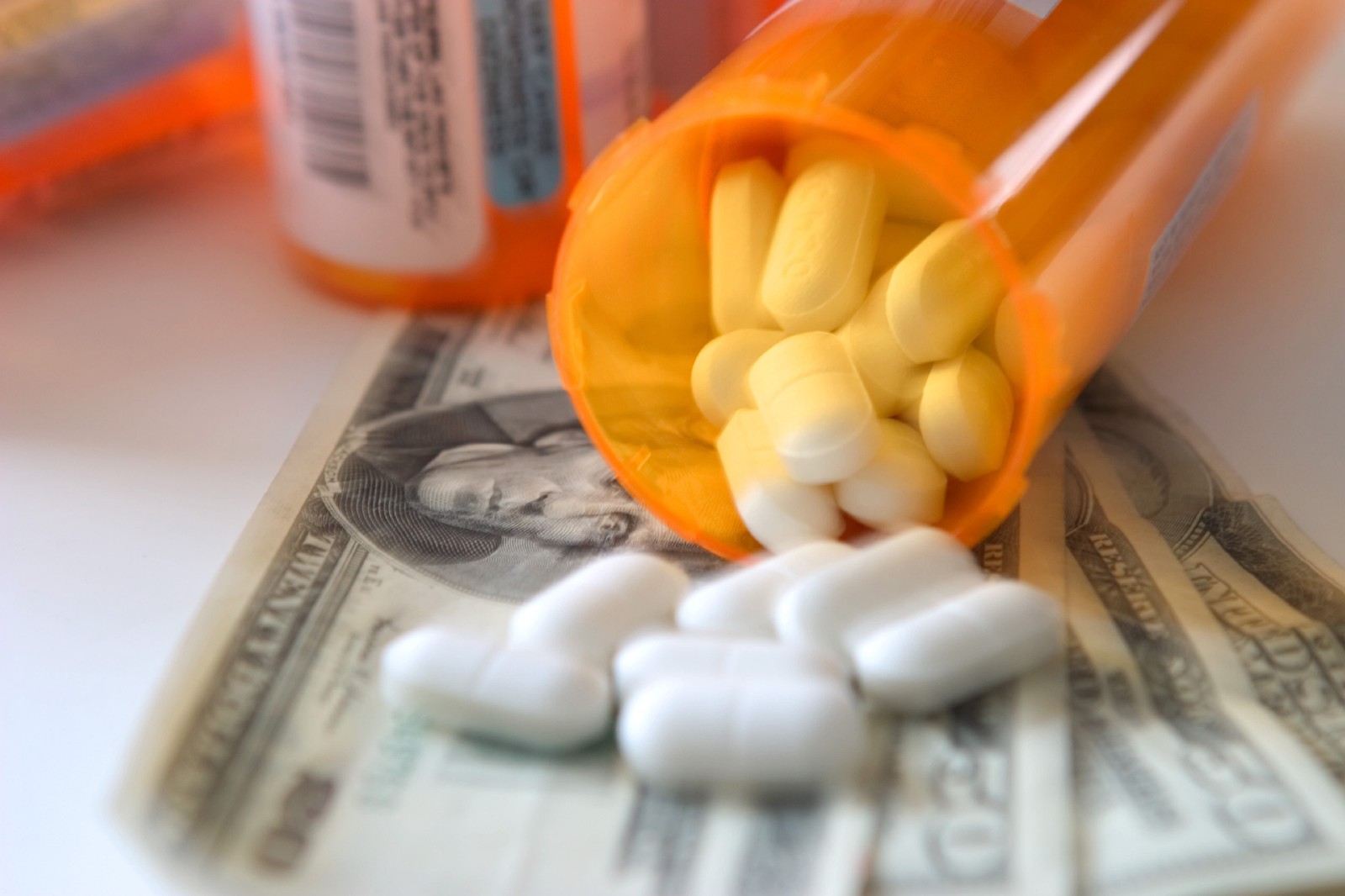 David Wichmann, CEO of the corporate giant UnitedHealth Group, recently cautioned against the “wholesale disruption” of American health care, should Medicare for All be enacted. There’s something surreal about a man who earned $18.1 million in 2018 warning that changing the deadly, unfixable health care system that made him rich—would be too jarring.

Renelsa Caudill, a registered nurse in Washington D.C., was in the middle of conducting a CT scan for a patient with a serious heart disease, when Caudill’s team received a call that the procedure wasn’t covered by insurance. They had to stop and take the patient off the table.

Dr. Farzon Nahvi testified to Congress about having to remove an IV for a patient who couldn’t afford surgery—so she could walk out of the emergency room, against medical advice, to suffer her appendicitis at home.

Dr Farzon Nahvi: “As an emergency room physician, I often have to tell people that their loved ones have died. But watching someone walk out of an emergency room because they can’t afford healthcare in the wealthiest nation, is just as horrible as having to deliver bad news” pic.twitter.com/idHaQrKhdl

When Naomi Brodock developed cancer at 28, she lost her job, and along with it, her health insurance. She and her husband Andy were told that to qualify for Medicaid, they could either declare bankruptcy or get divorced. Eventually, Naomi was able to use Andy’s insurance, and she spent the last years of her life fighting with the insurance company over payments. She died in 2017.

Naomi Brodock died in November 2017 after five years of battling cancer and for-profit insurance companies. Now her husband Andy Brodock is fighting for #MedicareForAll in her memory. pic.twitter.com/ZA3tJRY4RD

Patients in our broken, immoral health care system are constantly having their care disrupted, their savings disrupted, and their lives not only disrupted—but ended. When a loved one dies unnecessarily, simply due to the inability to pay for care, that disrupts families and communities.

Nurses and doctors are having our work disrupted, our judgement disrupted, the recommended course of treatment disrupted. Our patients are pulled, quite literally in cases like Caudill’s, out of our hands.

All of this happens at the whim of insurance companies, when they deny care and charge astronomical prices, to pad their bottom line. Under Medicare for All, the jarring change Wichmann and his corporate cohort fear—is a disruption to their profits.

Check out the timetable here: UnitedHealth saw a stock selloff two days ago -- and so today, UnitedHealth CEO David Wichmann publicly attacked Medicare for All.

Wichmann was paid $83 million worth of compensation in 2017 alone. pic.twitter.com/sIkcBPsb6M

Medicare for All would bring America in line with every other modern nation on earth by replacing our profit-driven system—with a just, cost effective system in which patients would no longer be saddled with sky-high deductibles, or have to fight with their insurance company over coverage for a cancer treatment. Patients could even keep the nurses and doctors they love; insurance companies would simply no longer serve as gatekeepers to care.

To give an example of how this change would impact UnitedHealth Group specifically, let’s consider the fact that Medicare for All would guarantee a host of comprehensive services at no cost, including mental health care.

In 2014, patients brought a class action lawsuit against United Behavioral Health, a subsidiary of UHG, for adopting coverage guidelines that didn’t reflect general care standards, in order to boost company profits. In March, 2019, a federal judge sided with patients in that lawsuit, writing that United Behavioral Health was making decisions “based as much or more on its own bottom line as on the interests of the plan members.”

Under Medicare for All, UnitedHealth Group would no longer be able to profit by denying care.

The eight largest publicly traded health insurance companies reported $21 billion in net income for 2018, according to analysis by Modern Healthcare. Wichmann’s salary is 316 times the compensation of the company’s median employee. Combined, the CEOs of the eight largest publicly traded insurance companies made $143.5 million in total compensation in 2018.

Can a multi-millionaire, whose fortune is the end result of countless, heartbreaking disruptions patients face, really expect that his “change is too hard” mantra will resonate beyond an audience of corporate shareholders?

Nurses know the public wants change. As bedside caregivers, we are intimately familiar with the suffering in our present system. Our patients do not have millions of dollars. Fifty-eight percent of Americans have less than $1000 in savings, and one third of GoFundMe’s donations are for campaigns to cover medical costs. That’s why nurses across the country have been fighting for decades, along with a huge coalition of patients, families, community organizations, and everyday people, to advance the growing grassroots movement for Medicare for All. Our voice is resonating; up to 70 percent of people in Americans believe health care is a human right.

Now that election season is in full swing, health care is the number one issue on voters’ minds. And we expect insurance companies and Big Pharma to keep fear mongering about change. It’s important to remember that special interests may shout the loudest—but look closely at how every dollar of their profit is tainted by human suffering.

If we’re talking about the “wholesale disruption” of this suffering, that sure sounds like a good thing to America’s nurses.