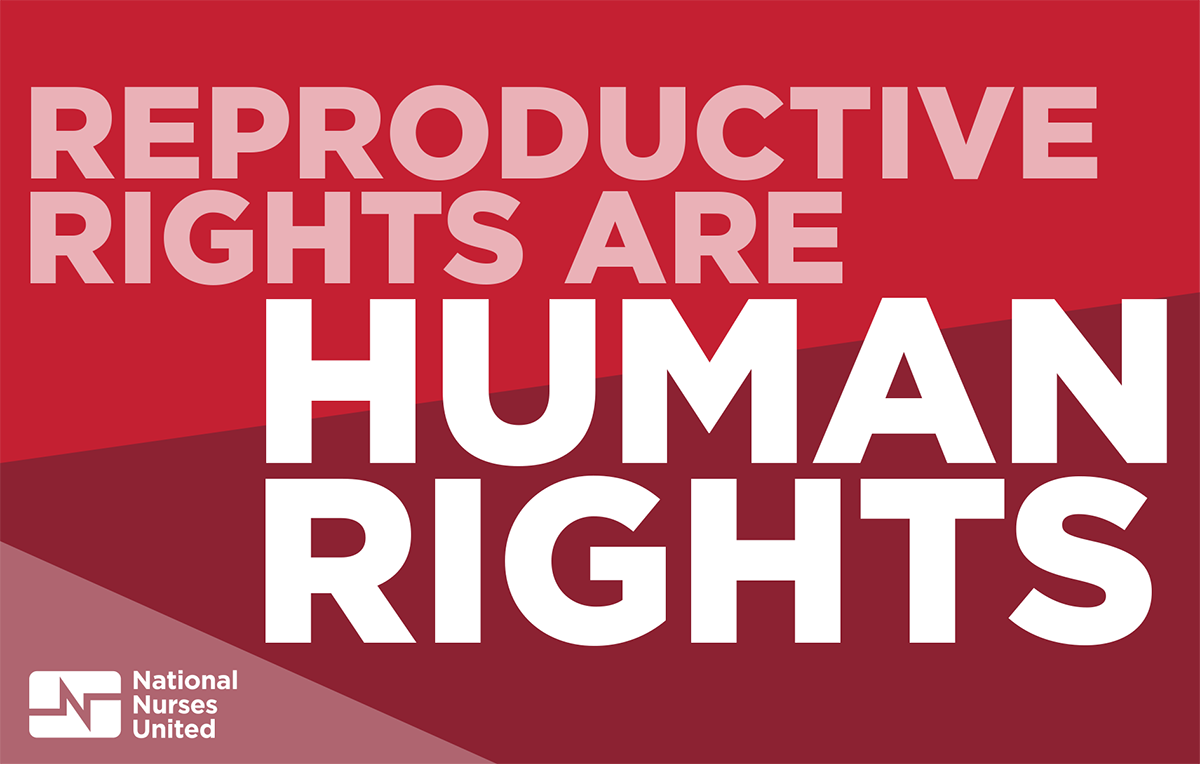 A constitutional companion to the right to privacy is concept of “substantive due process” from the Fourteenth Amendment. After Roe v. Wade was decided, the Supreme Court reaffirmed the constitutional right to abortion in Planned Parenthood v. Casey, 505 U.S. 833 (1992). In Casey, the court held that the constitution forbids states from enacting legislation that imposes an “undue burden” on women’s right to have an abortion. This holding was based in part on the Court’s conclusion that the Due Process Clause of the Fourteenth Amendment provides substantive, as well as procedural, rights connected to liberty interests. The right to an abortion is, according to the Casey court, an integral part of the freedom to make “intimate and personal choices… central to personal dignity and autonomy.” Together, Roe and Casey found multiple constitutional provisions in which to ground the premise that “respecting a woman as an autonomous being, and granting her full equality, meant giving her substantial choice over this most personal and consequential of all life decisions.” Dobbs, Case No. 19-1392, dissent at 1.

Justice Clarence Thomas filed a concurring opinion calling into question the concept of substantive due process in its entirety: “[T]he Due Process Clause at most guarantees process…’[S]unstantive due process’ is an oxymoron that lacks any basis in the Constitution.” Dobbs, Case No. 19-1392, Thomas, J., concurring at 2. Applying this theory in the Dobbs case, Thomas explained: “Because the Due Process Clause does not secure any substantive rights, it does not secure a right to abortion.” Id. Thomas goes on to opine that “in future cases, we should reconsider all of this Court’s substantive due process precedents, including Griswold, Lawrence, and Obergefell.” Id. Those three cases, as discussed above, established fundamental rights relating to family, marriage, and intimacy. Although no other justices joined Thomas’s concurrence, the vision it expresses is a bleak one that has the support of the political elite in this country. While describing themselves as defenders of liberty and small government, Thomas and his allies would allow states to enact legislation interfering with the most private and intimate choices of our lives.

The Dobbs decision repudiates the well-established principles of privacy and substantive due process, holding that there is no constitutional right to abortion, and that state legislatures are free to enact laws that restrict or eliminate the right to abortion. Because Roe and Casey had addressed this very same issue, the conclusion that the right to terminate a pregnancy is protected was entitled to considerable weight under the principle of stare decisis, which strongly disfavors revisiting matters of settled law. During their confirmation hearings, Justices Alito, Gorsuch, Kavanaugh, and Roberts all made statements under oath indicating that they considered Roe v. Wade to be important or settled precedent and that they accepted it as the law of the land. The Dobbs opinion written by Alito (and joined by Thomas, Gorsuch, Kavanaugh, and Coney-Barret) however, discards Roe’s analysis as “egregiously wrong from the start.” (Dobbs, Case No. 19-1392 at 6.)  In doing so, Alito revisits the history of abortion under Anglo-American law, ultimately concluding that the right to abortion is not “deeply rooted in the nation’s history or traditions.” Id. at 25.

One thing is clear from this history of abortion as it is set forth in both Roe and Dobbs: abortions have consistently been part of American women’s lives, even when obtaining one was unsafe and/or illegal. Both opinions agree that under early American law and the legal traditions that preceded it, abortion prior to “quickening” (around 16 weeks of pregnancy) was largely legal. When the Constitution was drafted, abortion before quickening was completely legal in every state that would join the union. Since then, abortion has become a safe and common medical procedure. Approximately 25% of women in the U.S. will have had an abortion by the end of their childbearing years. Justice Alito’s historical survey of abortion starting in the 13th century does not include the views or experiences of women who have relied on abortion for their own safety and well-being for centuries if not millennia. For the vast majority of the historical time period discussed women completely lacked political power, and Alito’s historical account only credits the writings and opinions of men, who naturally were not well-informed about the importance of abortion in women’s lives.

Twenty-six states have so-called “trigger laws,” which are designed to immediately ban or restrict abortions upon a ruling by the Supreme Court like Dobbs. The impact of eliminating the right to abortion will be devastating and deadly for women. No matter how much intellectual gloss the Supreme Court majority puts on the issue, with references to constitutional principles, judicial restraint, and 13th century scholarship, the hard truth of the matter is that this decision allows state legislators to deprive women of control over their own bodies and destiny.