Just Say No - no more cuts for workers 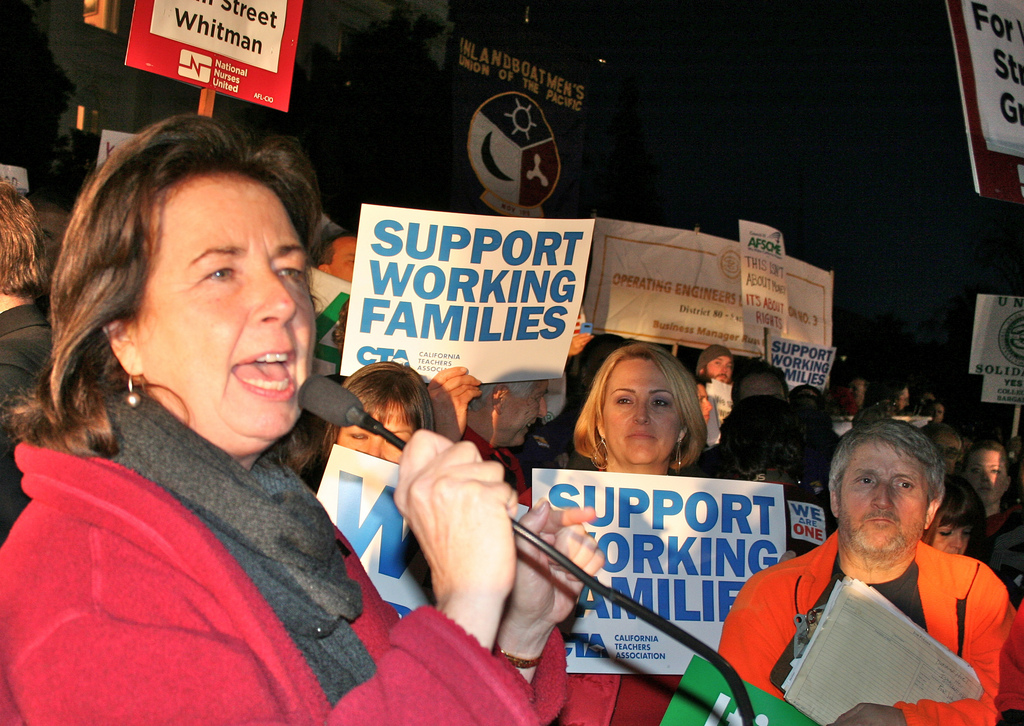 There should be two lasting lessons to emerge from the heroic labor-led protests in Wisconsin.

Second, we need to send a clear and unequivocal message to the right-wing politicians and those in the media suggesting further concessions from working people.

Working people did not create the recession or the budgetary crisis facing federal, state and local governments, and there can be no more concessions, period. It should be apparent that the right wants to scapegoat workers and their unions, and is trying to exploit the economic crisis for an all-out assault on unions, public employees, and all working people in a campaign that is funded by rightwing, corporate billionaires like the Koch brothers.

Their goal is no less than to break unions and silence the voice of all working people to fight for better working conditions and improved standards for all working people. For example, while demanding major cuts in public pensions, the right also wants to make sweeping cuts in Social Security, even though Social Security is in sound economic shape.

What all working families should know:

So it's time for all of us to say it loud: