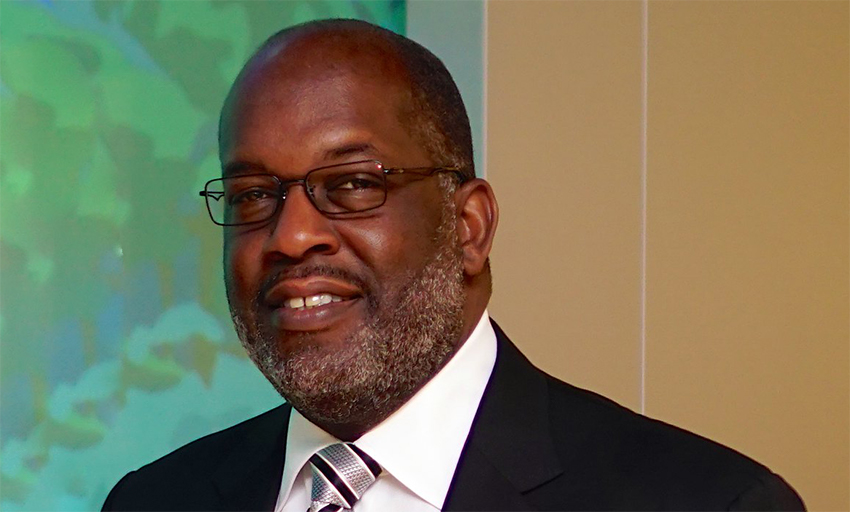 It was with great sadness that we learned this weekend of Bernard Tyson’s untimely passing. On behalf of our members, including 21,000 registered nurses who work in the Kaiser hospitals and clinics across California, I extend heartfelt condolences to his family, friends, and colleagues. He was a respected CEO who carried himself with stature, and broke new ground in being named the first African American CEO of Kaiser Permanente. We deeply respect how he utilized his national prominence to speak up about racial disparities in health care and for racial justice and social equality generally.