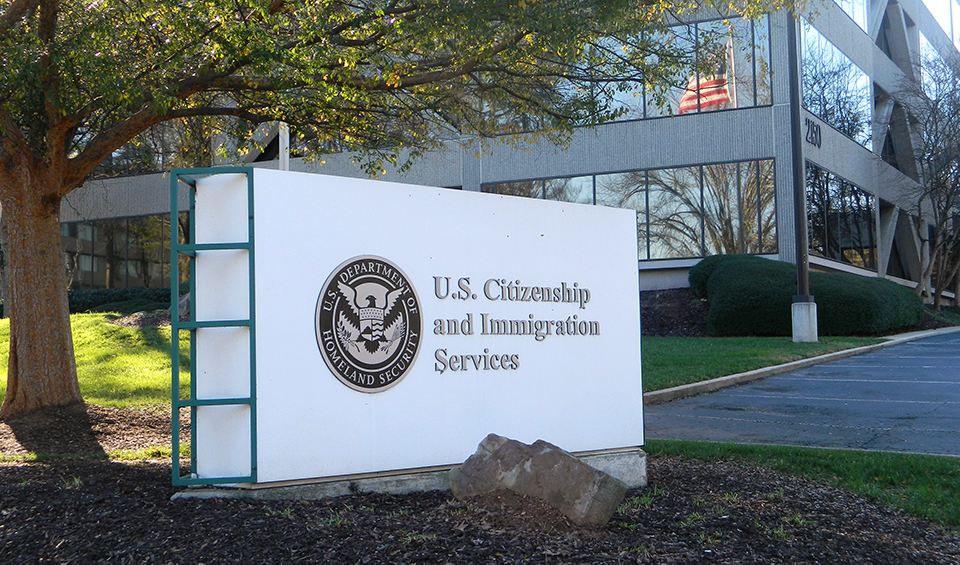 Registered nurses from California Nurses Association (CNA) and other health care workers will protest the impending deportation of one of their severely ill patients on Friday, Sept. 6, announced CNA.

Maria Isabel Bueso, 24, has been treated since she was a young child at UCSF Benioff Children’s Hospital in Oakland for a rare genetic disease. In mid-August, U.S. Citizenship and Immigration Services (USCIS) sent a letter informing Bueso that she and her family must leave the United States in 33 days or be deported, which would put her life at risk.

“As caregivers and human beings, we can’t sit on the sidelines while the lives of our patients are put at risk,” said Aina Gagui, an RN at Children’s Hospital. “Immigrants are human beings whose lives are not to be thrown away.”

“It’s our duty as nurses to fight for what’s best for our patients, regardless of their immigration status,” said CNA Executive Director Bonnie Castillo, RN. “There are no borders to caring for our patients’ health, and nurses are standing up to demand Maria Isabel Bueso and other patients maintain their right to receive lifesaving care. This is an issue of basic morality.”

Nurses and community leaders will be speaking at 12.30 pm. Maria Isabel Bueso and her mother Karla Bueso will also be in attendance.

Background: When Bueso was a child, she emigrated with her family from Guatemala to the United States at the invitation of doctors who wanted her to participate in clinical drug trials. She has remained in the United States under medical deferred action, receiving lifesaving weekly medical treatments at Children’s Hospital for her condition.

“You’re really handing her a death sentence,” said Dr. Paul Harmatz, Bueso’s physician, on MSNBC. “It’s as if we’re pulling the plug on a respirator or stopping feedings for a patient that needs that type of support.”

Bueso, along with other extremely ill patients, had previously been given permission to stay in the United States to receive lifesaving medical treatment that is unavailable in their home countries. Deportation will put her life and other patients’ lives at risk.

CNA has 100,000 members and is affiliated with National Nurses United, the largest and fastest growing union and professional association of registered nurses in the United States with more than 150,000 members nationwide. CNA/NNU plays a leadership role in safeguarding the health and safety of RNs and their patients and has won landmark legislation in the areas of staffing, safe patient handling, infectious disease, and workplace violence prevention.