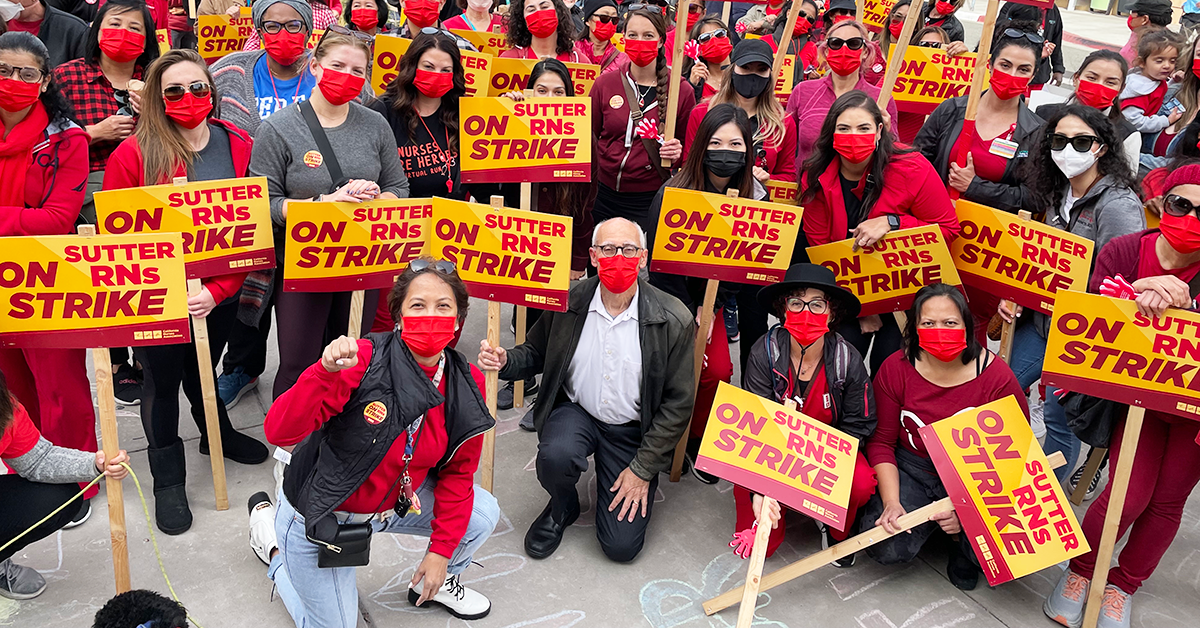 On Dec. 12, nurses voted in favor to authorize a strike. Nurses always give at least 10 days of advance notice for a strike, and ABSMC nurses gave management notice of their strike on Dec. 13 to allow for alternative plans to be made for patient care.

ABSMC nurses have been in negotiations for a new contract since June 2021.