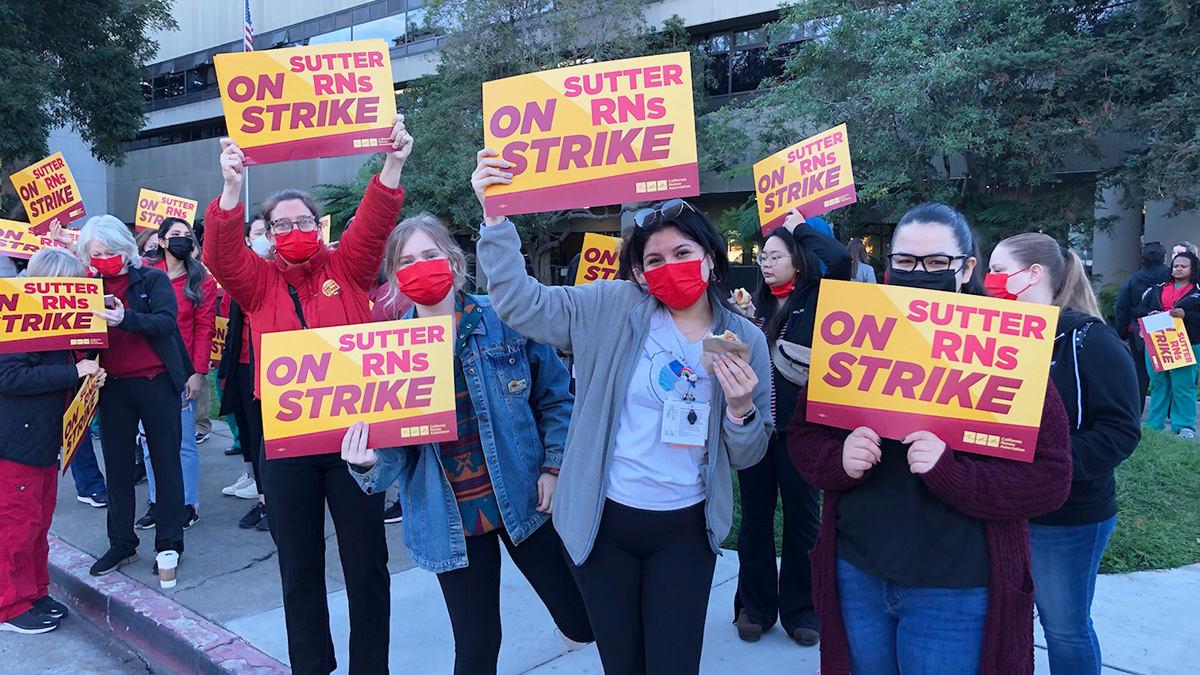 This 10-day notice of their strike follows a vote on Dec. 12, 97 percent in favor of a strike. Nurses always give at least 10 days of advance notice to the hospital to allow for alternative plans to be made for patient care.

ABSMC nurses at the Berkeley and Oakland campuses have been in negotiations since June 2021 for a new contract.