Take the new survey:
One Year into the Covid-19 Pandemic 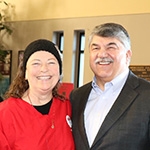 Continuing the latest push through Southern Nevada in support of the Presidential campaign of Sen. Bernie Sanders, the National Nurses United #BernieBus Wednesday will make stops outside the Nevada Southern Detention Center in Pahrump before returning to visit a meeting of the Southern Nevada Central Labor Council in Henderson. 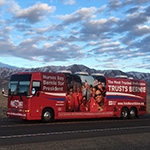 National Nurses United today brought the message of their support for Sen. Bernie Sanders, along with the #BernieBus now traveling around Las Vegas, to the AFL-CIO Raising Wages Summit in Las Vegas. â€œAt a time of stagnant wages for far too many, ongoing race and gender wage disparity, record income inequality, and an escalating attack on unions as a voice for working people symbolized by the anti-worker Friedrichs case, it is Bernie Sanders who has the most comprehensive program for lifting wages and income for all working people,â€ said NNU Executive Director RoseAnn DeMoro, an AFL-CIO Vice President. 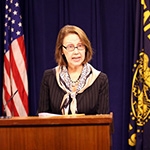 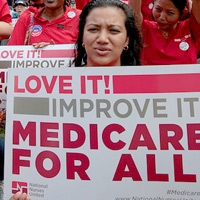 Nurses Blast Clinton Attack on Health Care for All

National Nurses United today condemned the latest attack by Hillary Clinton on Sen. Bernie Sandersâ€™ proposal for healthcare for all, noting massive problems with cost and access to needed medical care remain for millions of Americans even with implementation of the Affordable Care Act (ACA). 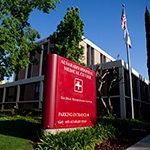 Registered nurses at Alvarado Hospital Medical Center (AHMC) will speak out on how the loss of experienced registered nurses is impacting the quality of patient care at a press conference on Wednesday. The nurses are calling on hospital management to stanch the flow of RNs to the UC San Diego Medical Center and other area hospitals by improving working conditions at the hospital.

Find News In Your State:

Join National Nurses United to help improve workplace standards through collective bargaining, reform national healthcare legislation, and to help make a difference for you and your patients.